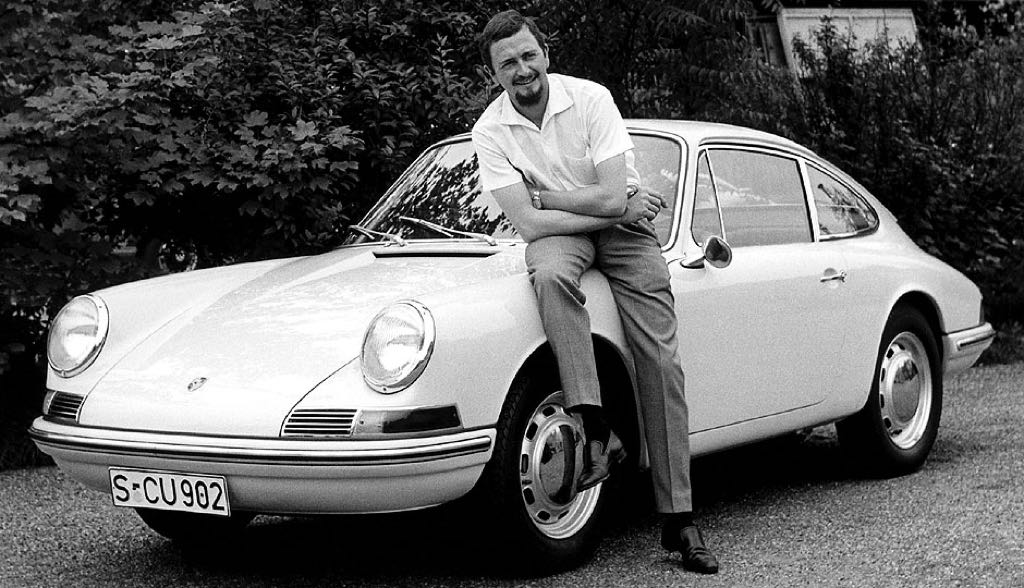 The Porsche 901 was introduced at the IAA International Automotive Show in September 1963 in Frankfurt and it was designed to be the successor to the Porsche 356, 901 was the name that Porsche had originally chosen for the 911, although when they showed the car at the Paris Auto Salon in October of 1964 Peugeot objected to the name. 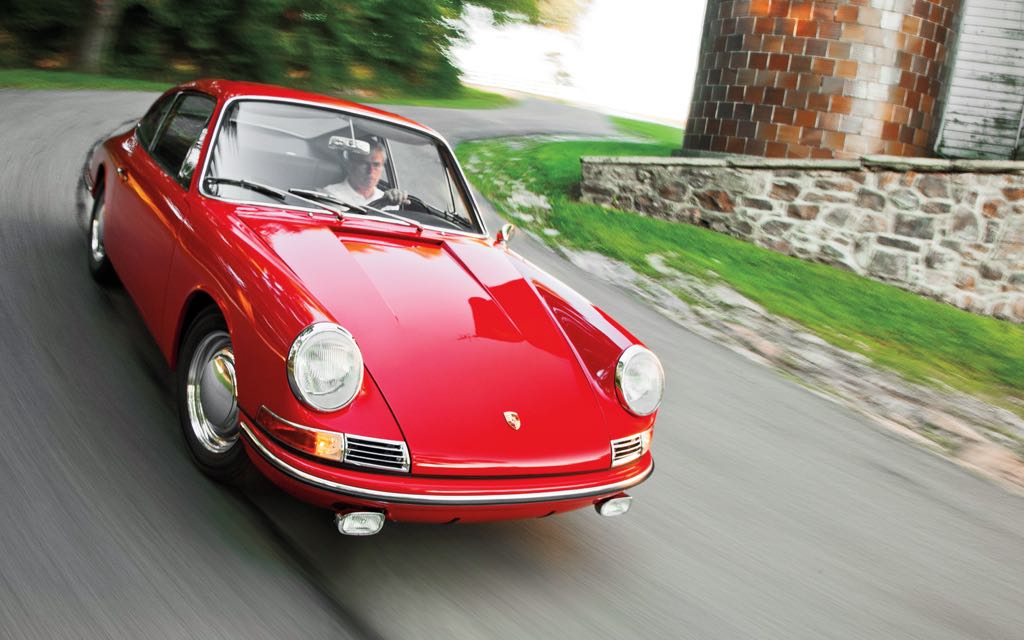 Peugeot claimed that they owned the rights to any three digit number on cars where the middle number was a 0, so Porsche decided to change the name of the Porsche 901 to the Porsche 911 and this is how one of the world?s most iconic cars got its name. 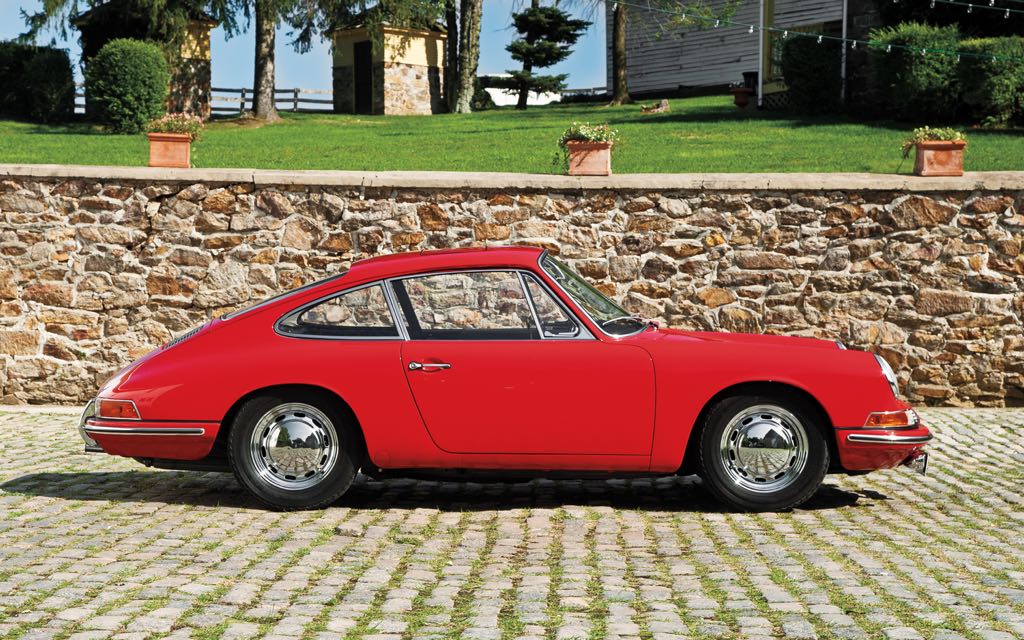 The Porsche 901 was never officially sold to customers officially, instead Porsche used the car for auto shows and also for testing. Whilst none were ever officially sold, around 100 of the original vehicles made it into the hands of private owners and some are still around today in private collections. 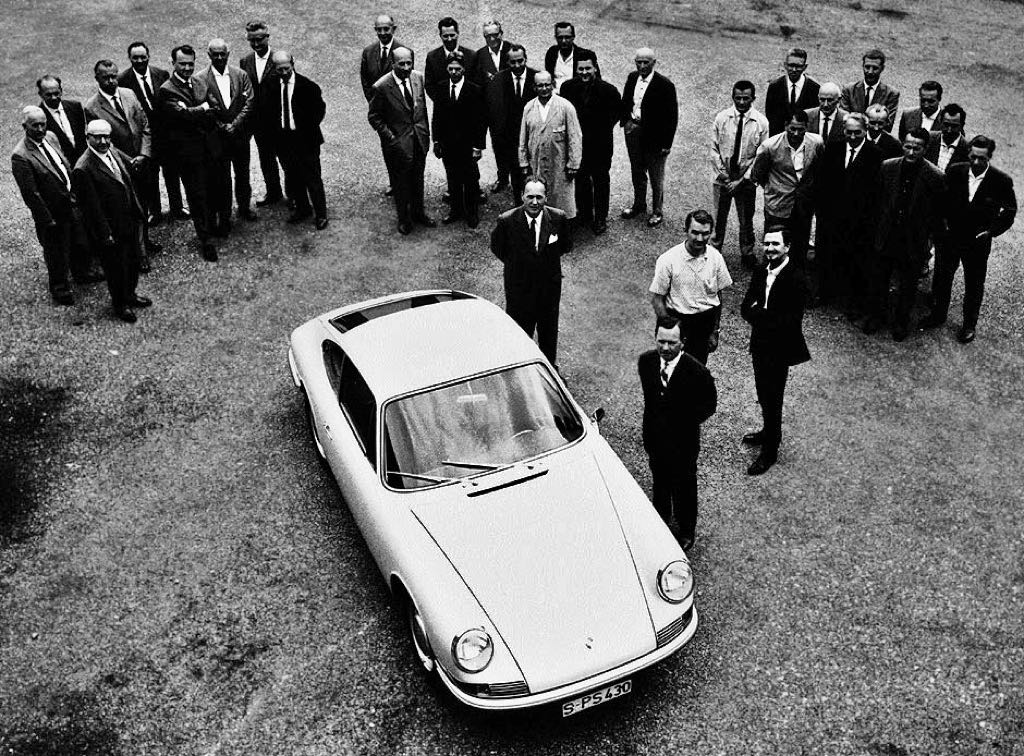 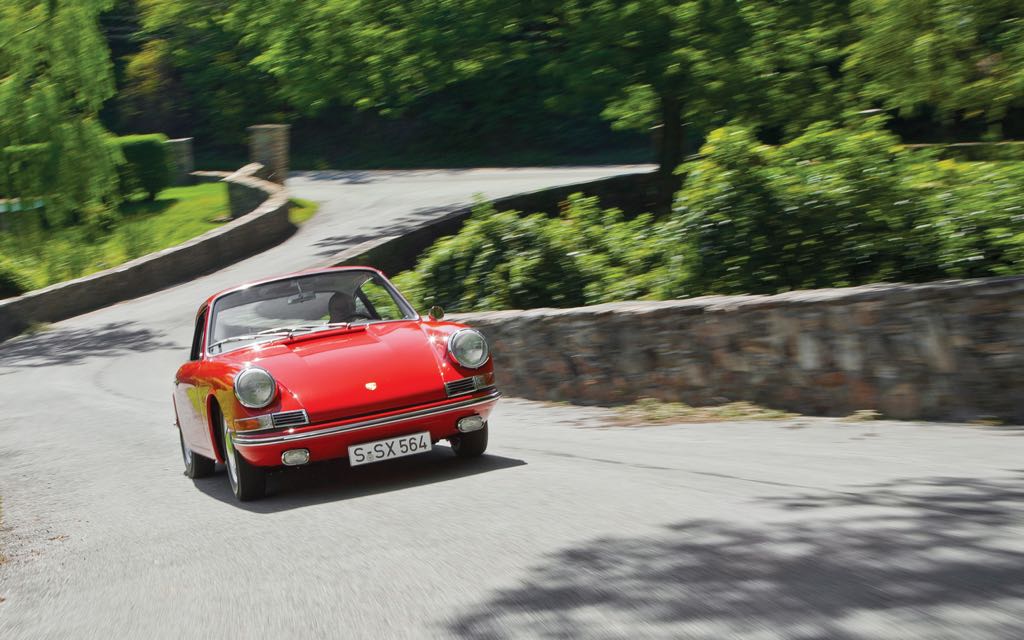 It is interesting to note that if Peugeot had not objected to the Porsche 901 name then me may never have had a Porsche with the 911 badge. 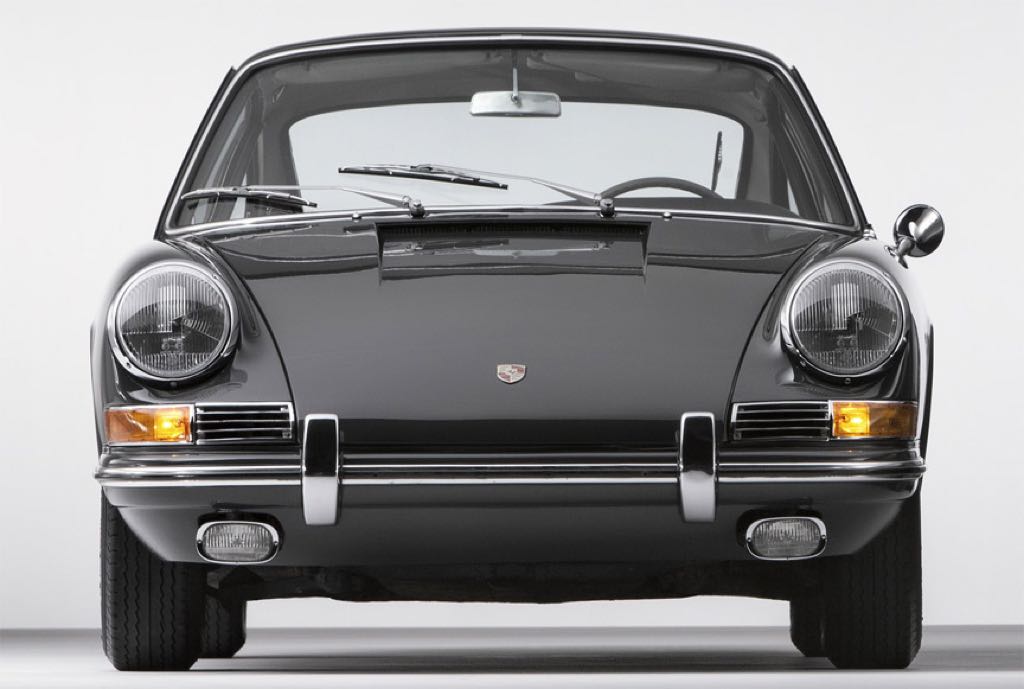