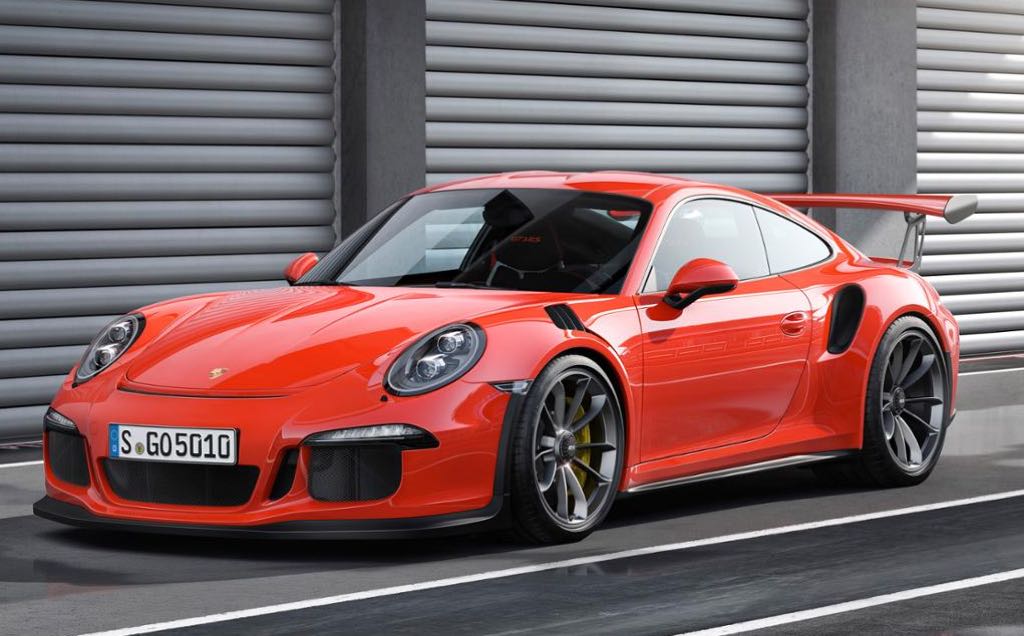 Porsche has announced an even faster version of their 991 GT3 the Porsche 911 GT3 RS which comes with a a number of improvements over the 991 GT3.

The Porsche 911 GT3 RS (991) is fitted with a four litre six cylinder engine that has 500 horsepower (368 kW) and 480 Nm of torque. It also comes with advanced aerodynamics and a number of weight saving features. 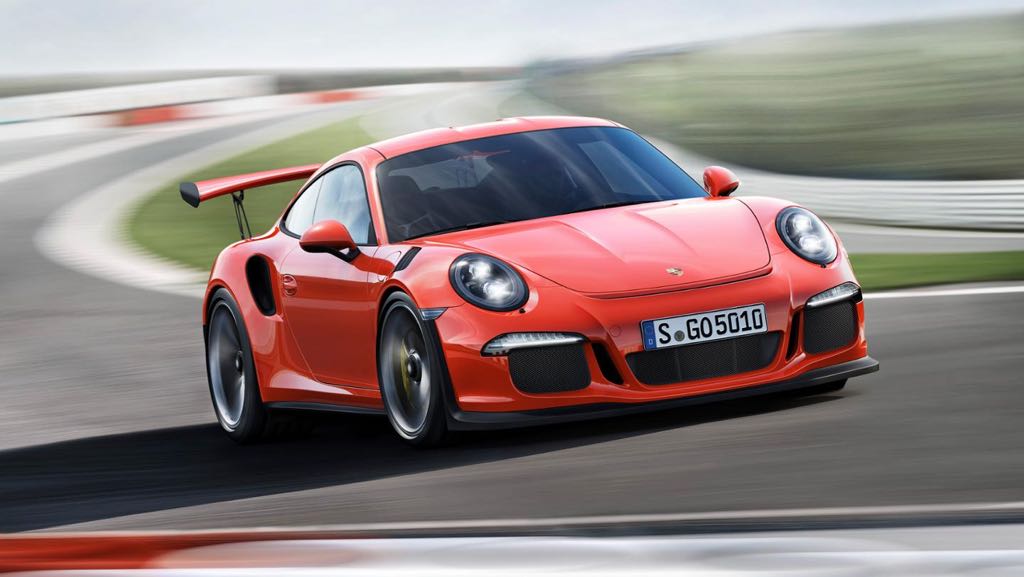 The new 911 GT3 RS features a specially designed version of Porsche’s automatic PDK transmission and it comes with some serious performance. The new 911 GT3 RS is capable of a 0 to 100 km/h time of just 3.3 seconds and it can reach 200 km/h in 10.9 seconds. 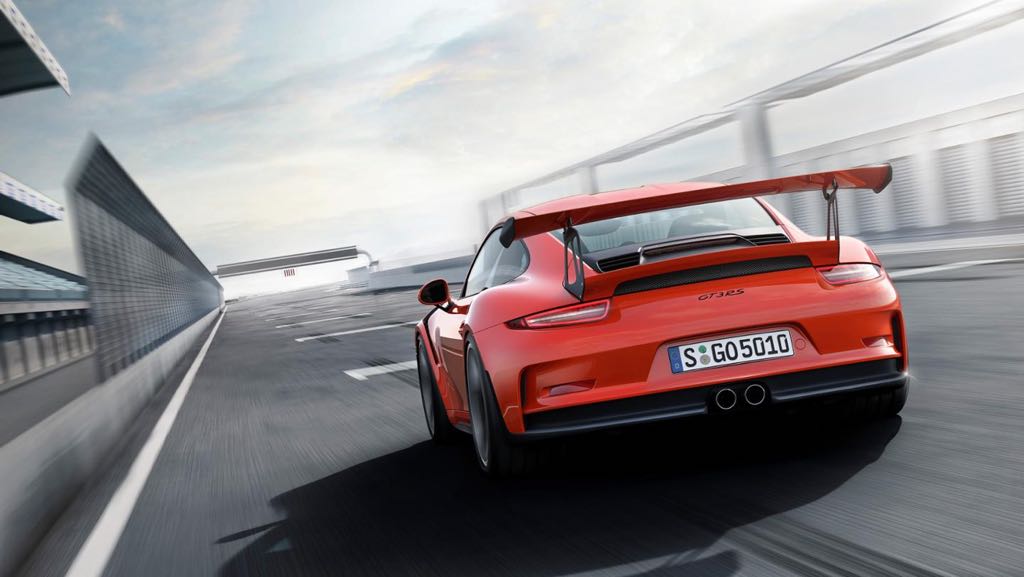 Some of the new weigh saving features in the GT3 RS include a roof which is made of magnesium and Porsche have used carbon fibre for the engine and luggage compartment lids, they have also used a number of other lightweight materials around the vehicle.

The new Porsche 911 GT3 RS features the body from the 911 Turbo and it comes with a range of RS specific parts which have been added on to the Turbo body. 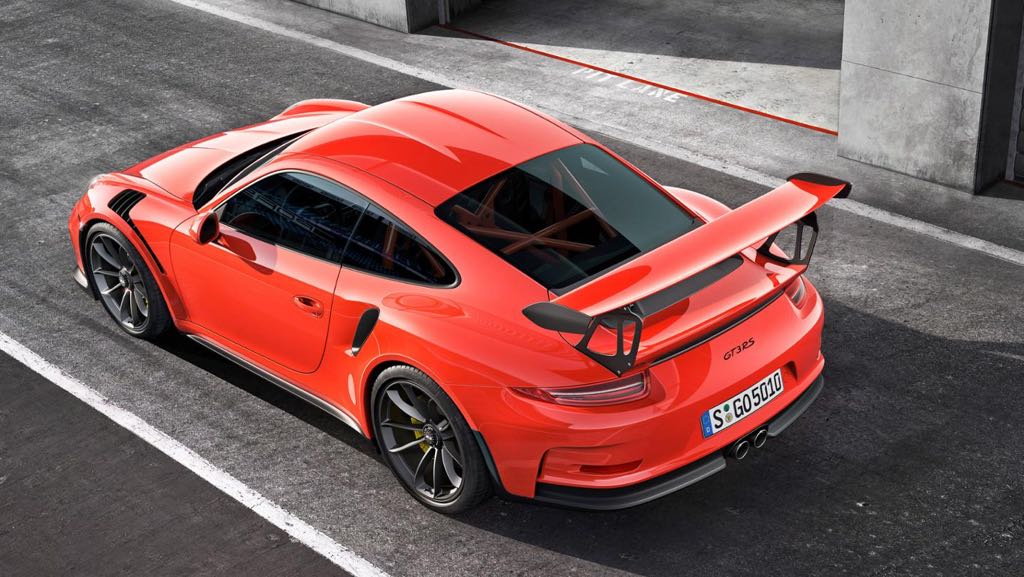 Porsche have also tuned the chassis on the 911 GT3 RS to improve its driving ability and it comes with wider front and rear track widths which are designed to enable improved roll stability over the standard 991 GT3. 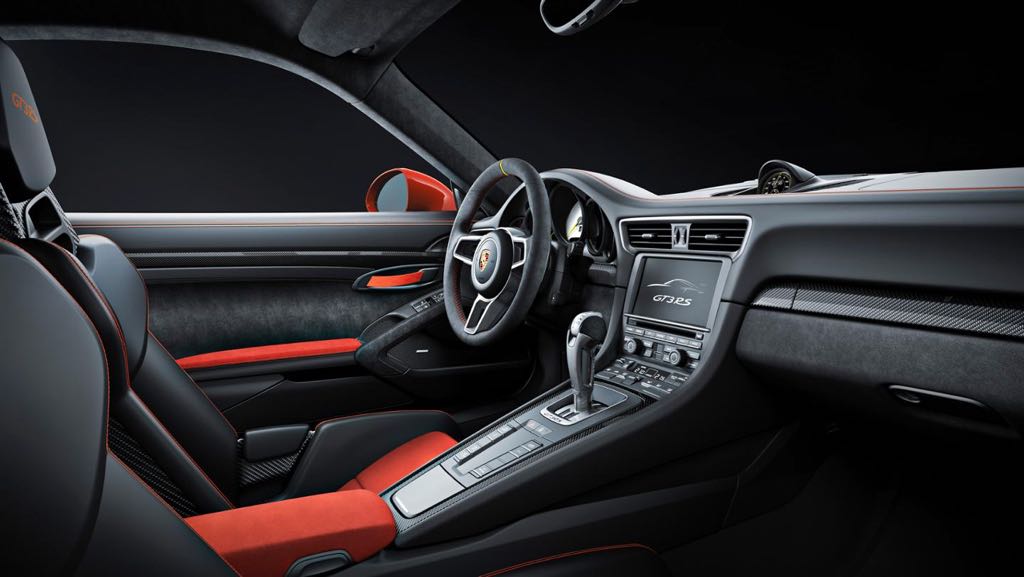 There are some interior changes in the GT3 RS as well, it shares much of the interior with the 911 GT3, although the seats are based on the carbon bucket seats which are used in the Porsche 918 Spyder. 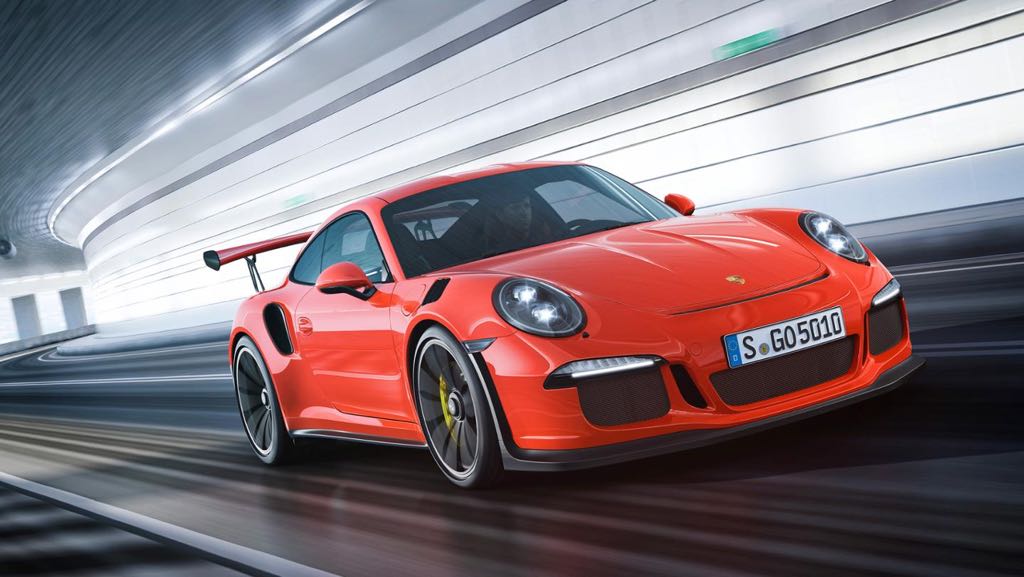 You can find out more details about the new Porsche 911 GT3 RS (991) at the link below and can also see in on the track in the video below.