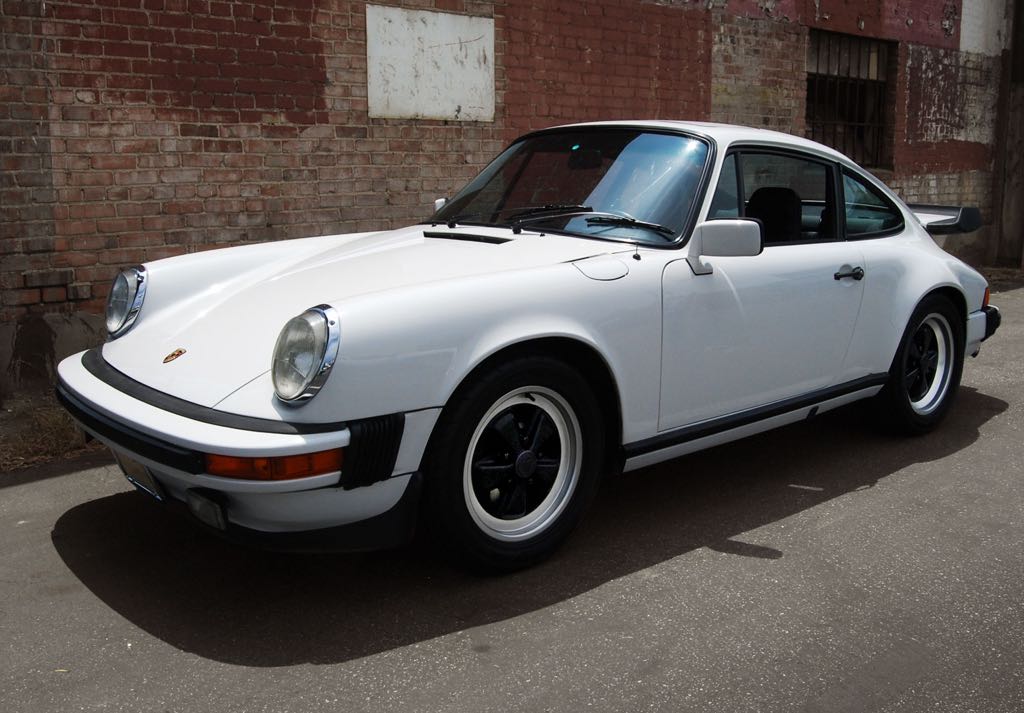 The Porsche 911SC came with the same 3.0 litre engine that was used in the 911 Carrera, although it only has 180HP as opposed to 200HP in the previous model, this was done to keep up with the ever changing emission regulations. 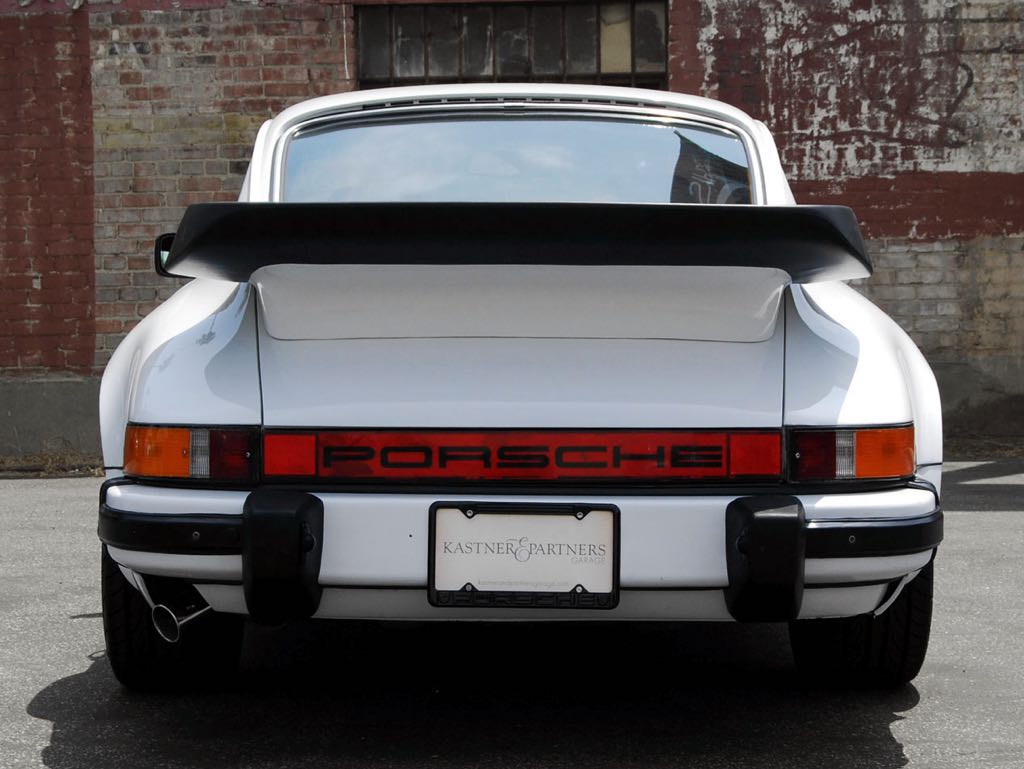 The 911 SC was available in two trim options, a standard option which came with 6Jx15 ATS wheels, the other trim option was called the Group Sport and with this you got the famous ‘whale tail’ rear spoiler and a set of Fuchs alloy wheels. 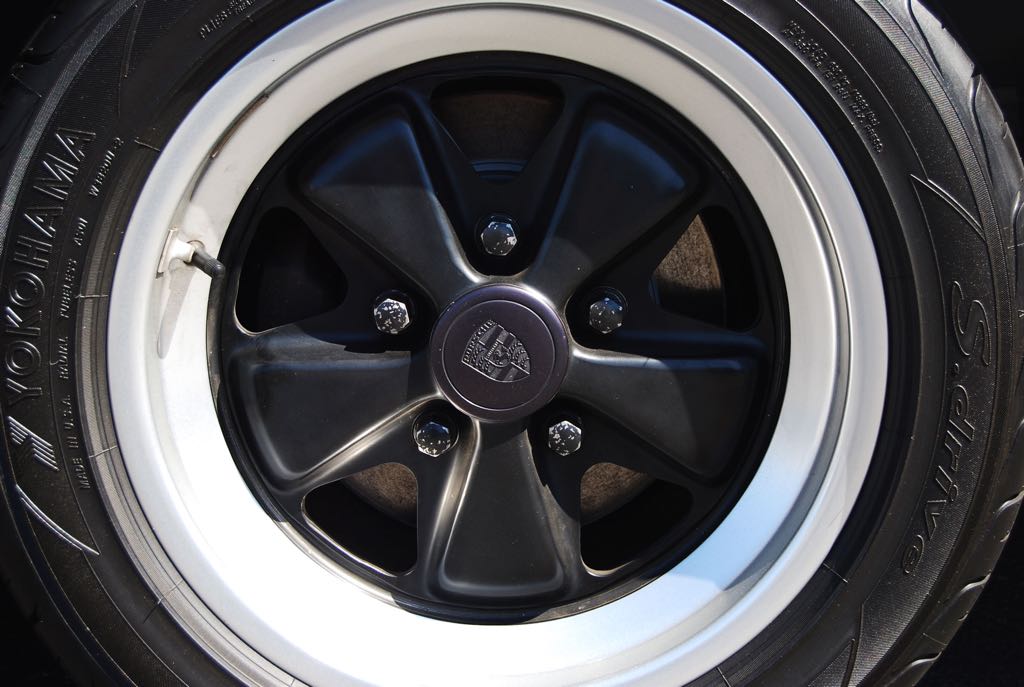 In 1978 Porsche had plans to kill off the 911 and they introduced the Porsche 928 which came with a V8 engine, this car was actually designed to replace the Porsche 911. 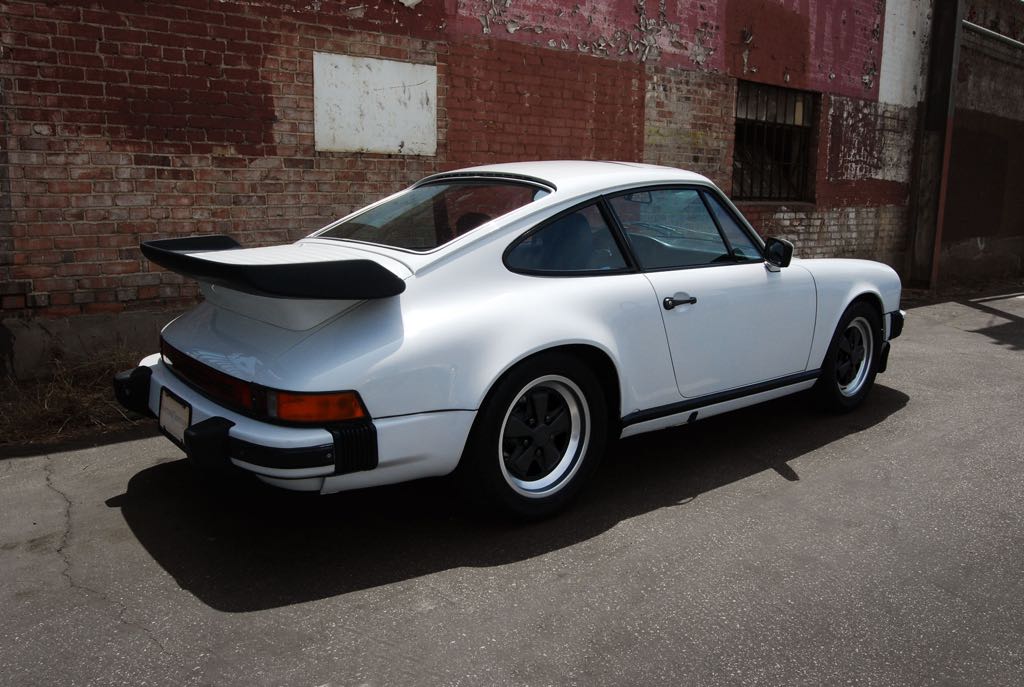 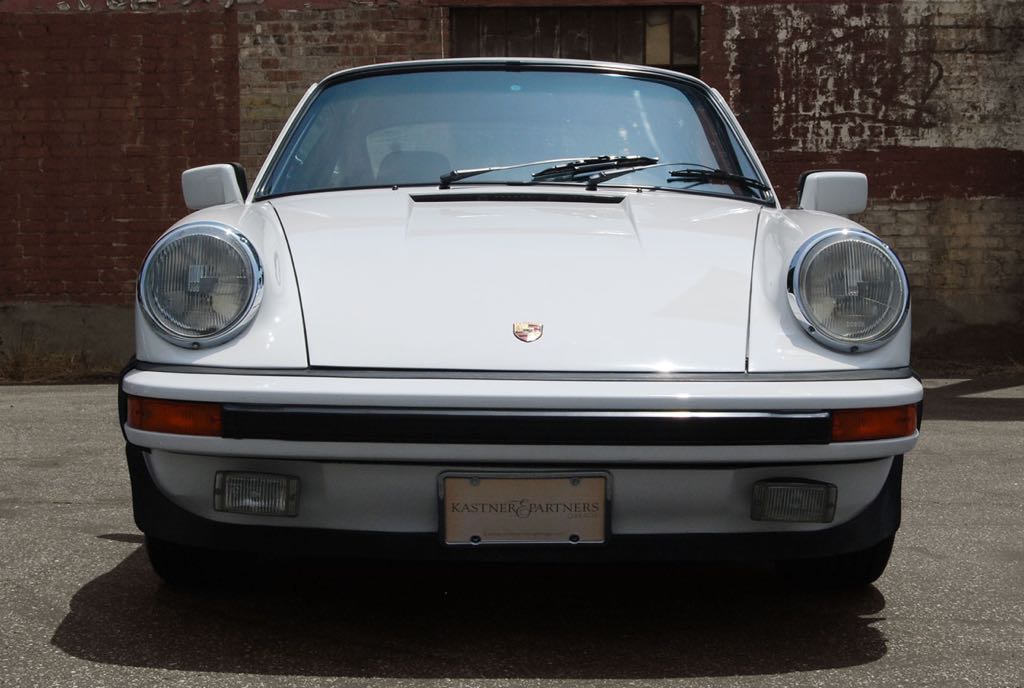 The decision to keep the 911 in the product line occurred one afternoon in the office of Dr. Helmuth Bott de:Helmuth Bott, the Porsche operating board member responsible for all engineering and development. I noticed a chart on the wall of Professor Bott’s office. It depicted the ongoing development schedules for the three primary Porsche product lines: 944, 928 and 911. Two of them stretched far into the future, but the 911 program stopped at the end of 1981. I remember rising from my chair, walking over to the chart, taking a black marker pen, and extending the 911 program bar clean off the chart. I am sure I heard a silent cheer from Professor Bott, and I knew I had done the right thing. The Porsche 911, the company icon, had been saved, and I believe the company was saved with it. 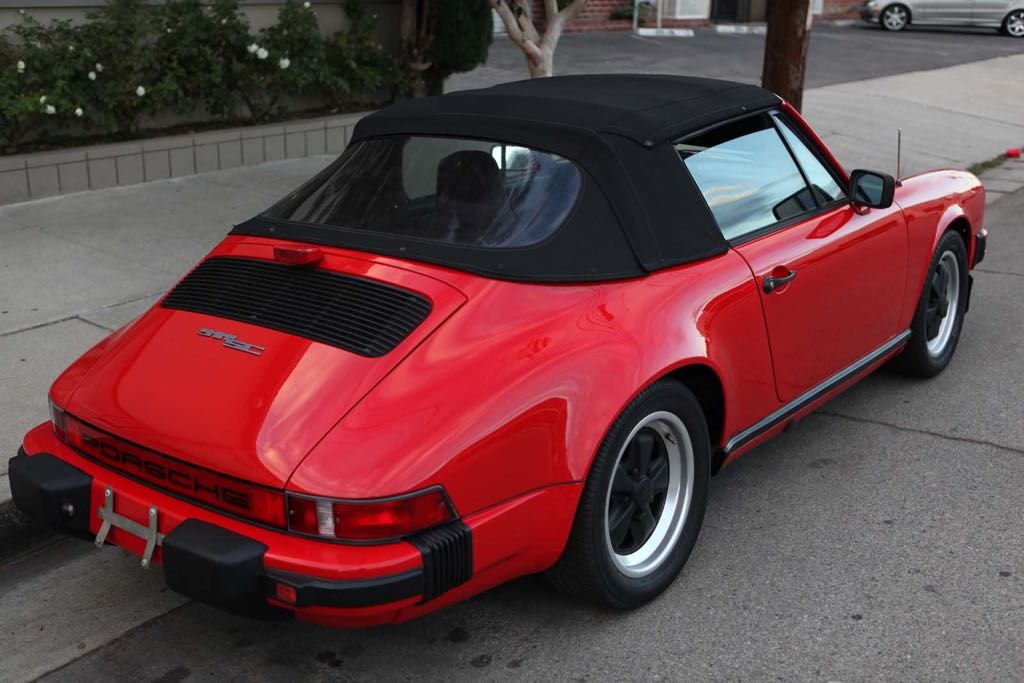 In 1980 Porsche 911 Turbo was cancelled in the US, although the car continued to be sold in Europe, so just the Porsche 911 SC was available in the U.S. and this model came with 172 HP and a catalytic converter. 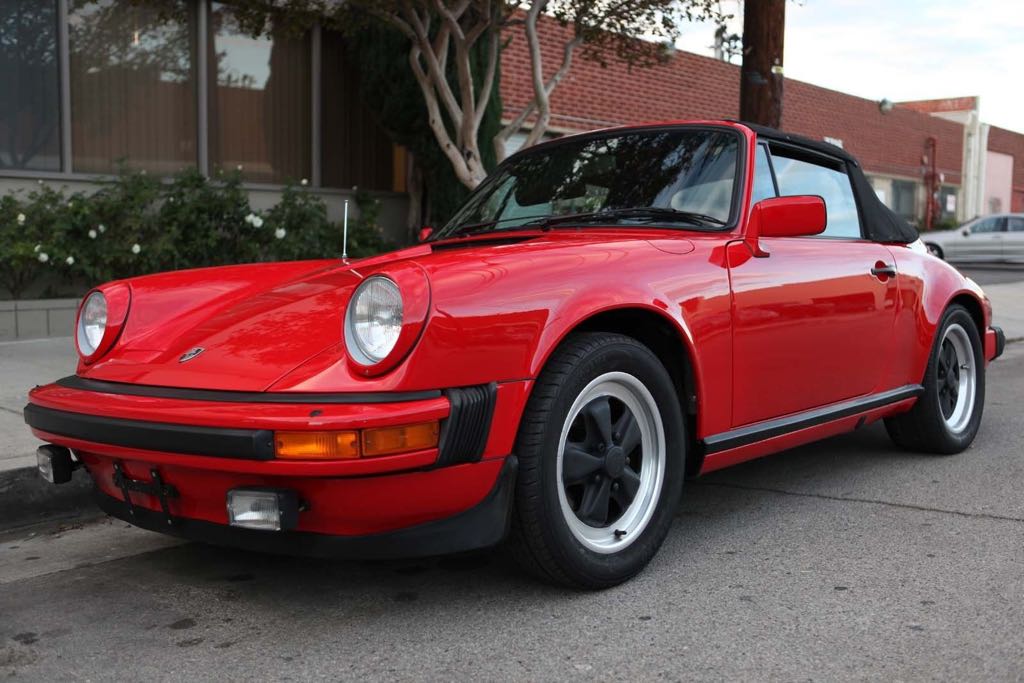 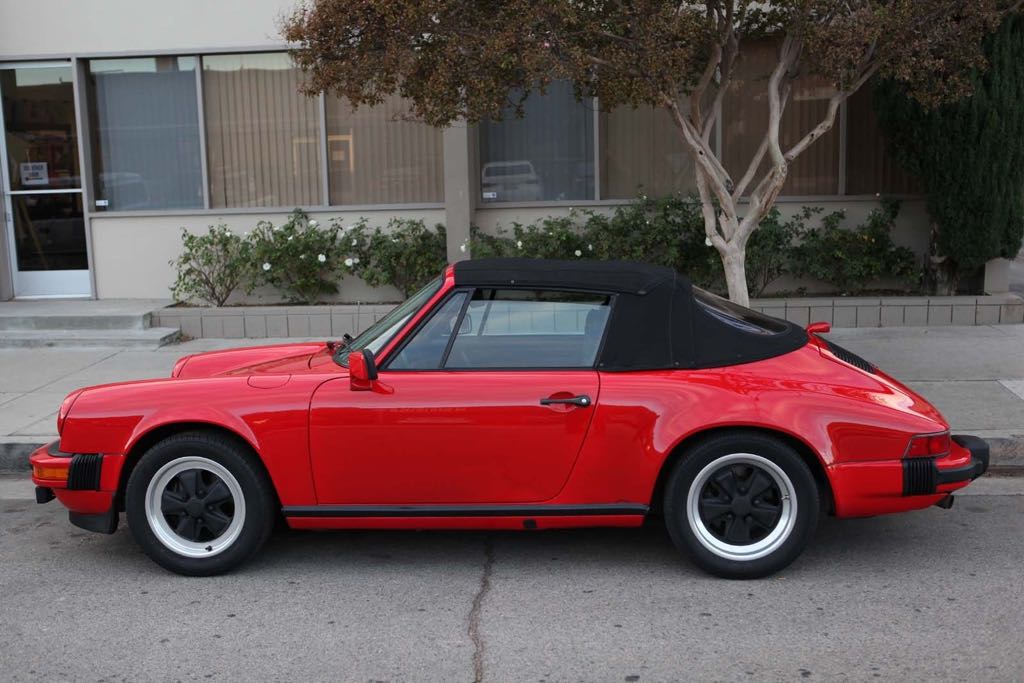 The 911 SC Convertible came with a manually operated canvas hood, and the launch of the cabriolet reduced sales of the 911 Targa significantly.