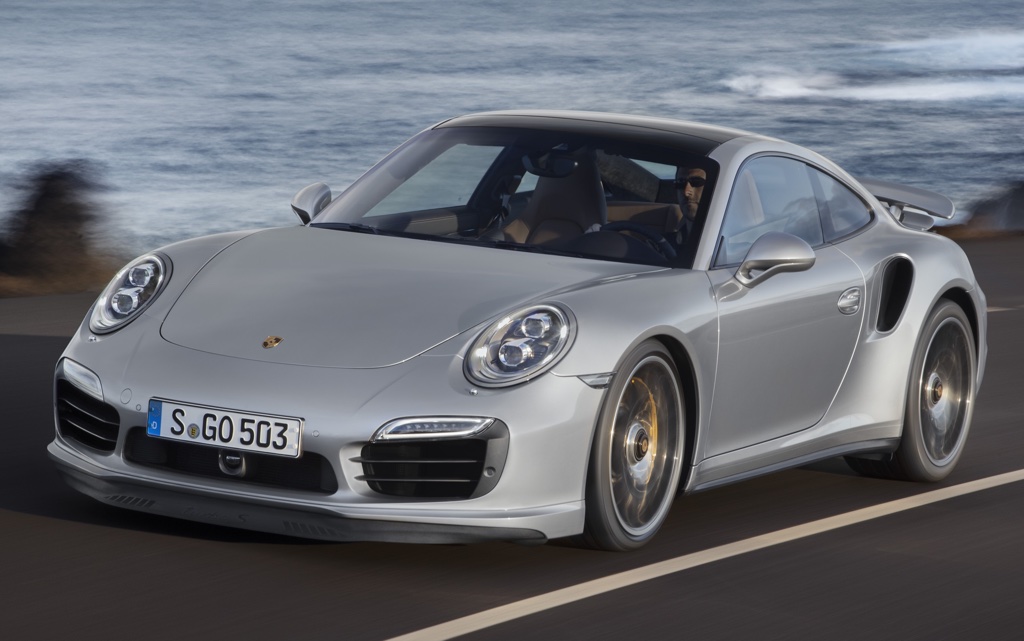 The Porsche 991 Turbo features a turbocharge 3.8 litre straight six engine that features direct fuel injection and two turbos it comes with 520 HP and Porsche’s PDK automatic transmission system and the company’s new PTM (Porsche Traction Management) system and it has a 0 to 60 MPH time if just 3.2 seconds and a top speed of 196 MPH. 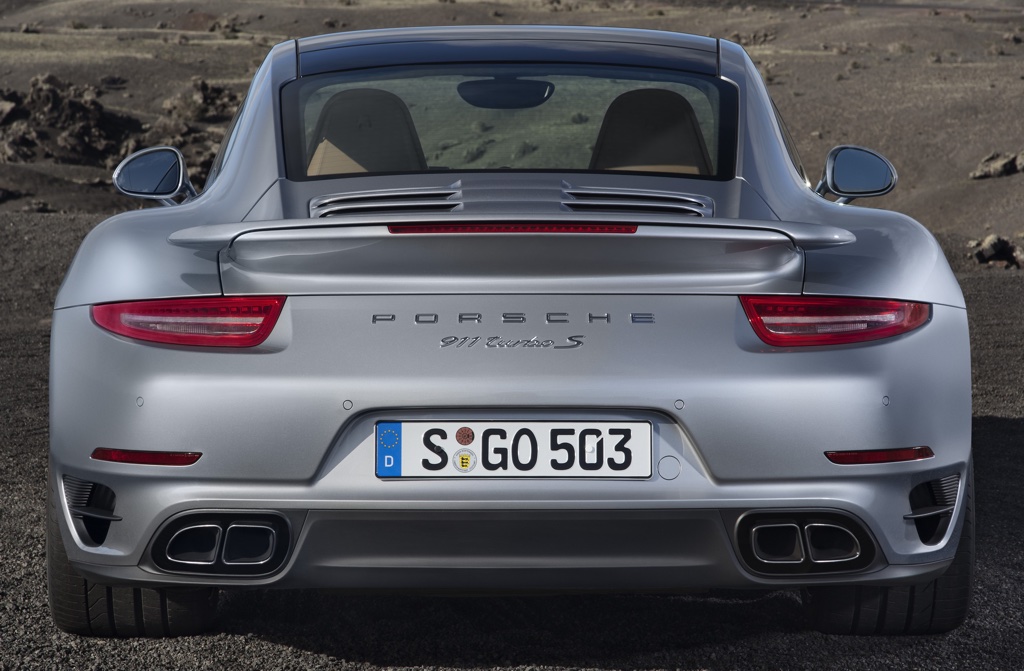 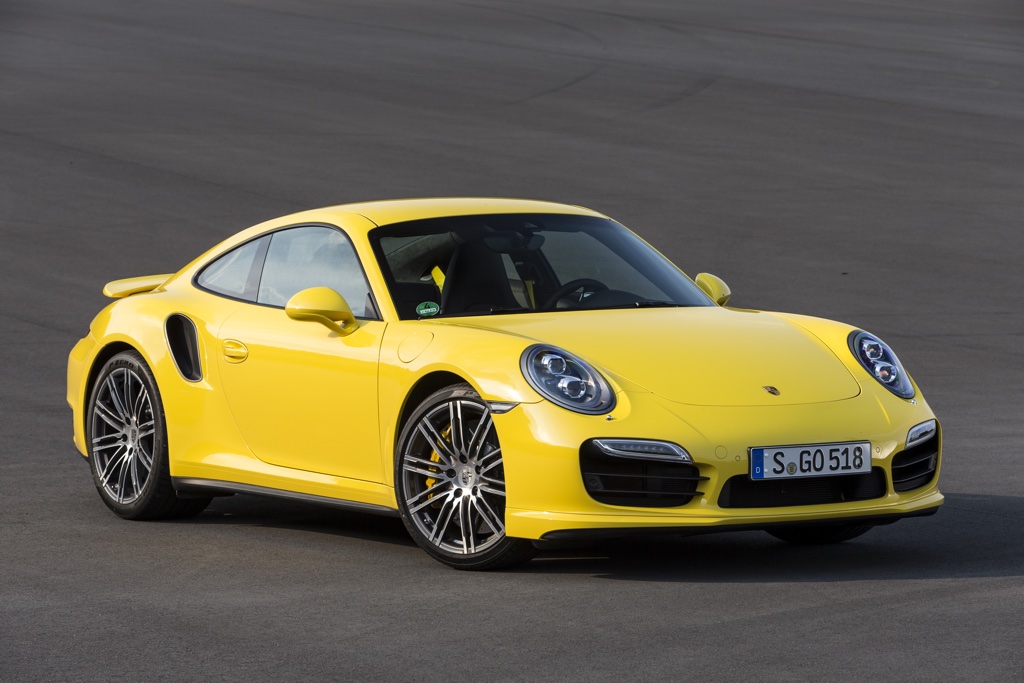 Both the 911 Turbo and Porsche 911 Turbo S models of the 991 come with rear wheel steering which is design to improve the driving capability of 911 and both models also come with improved aerodynamics over the standard Porsche 991. 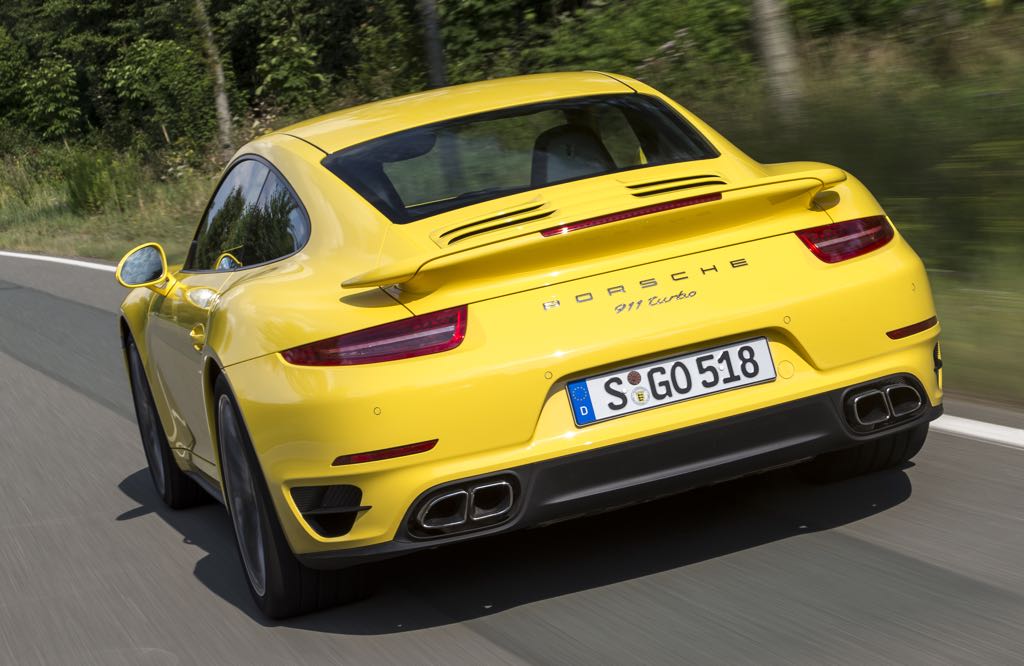