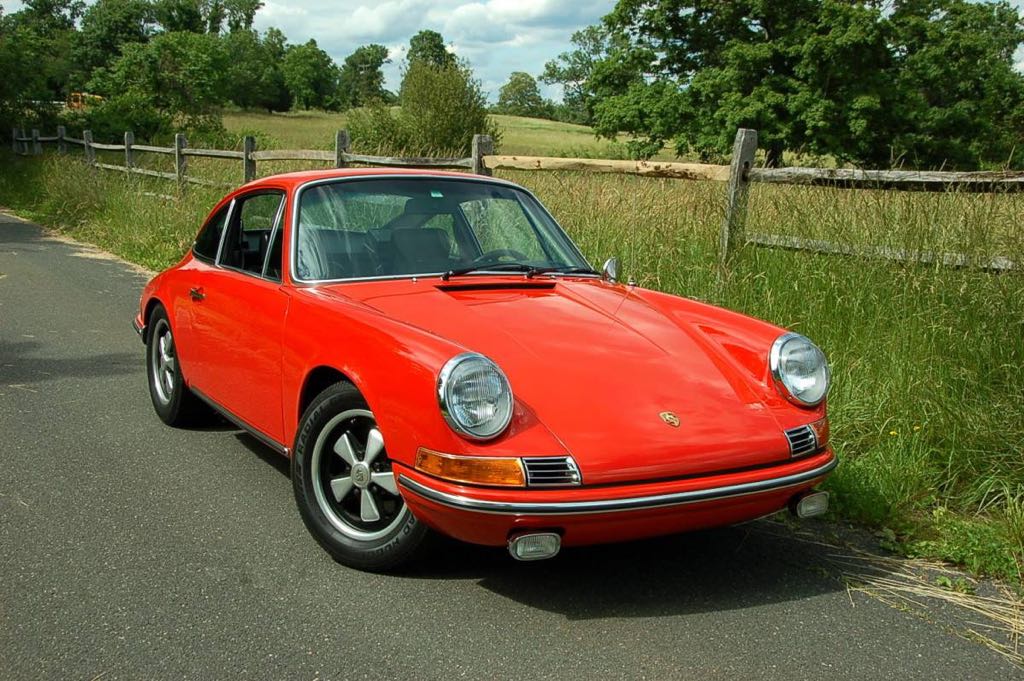 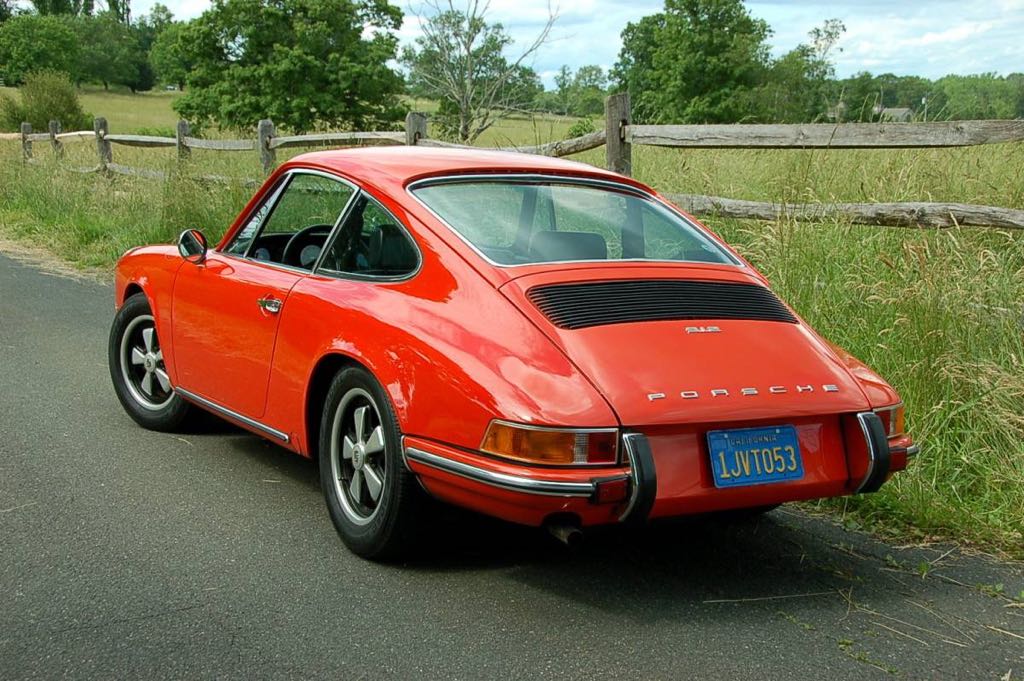 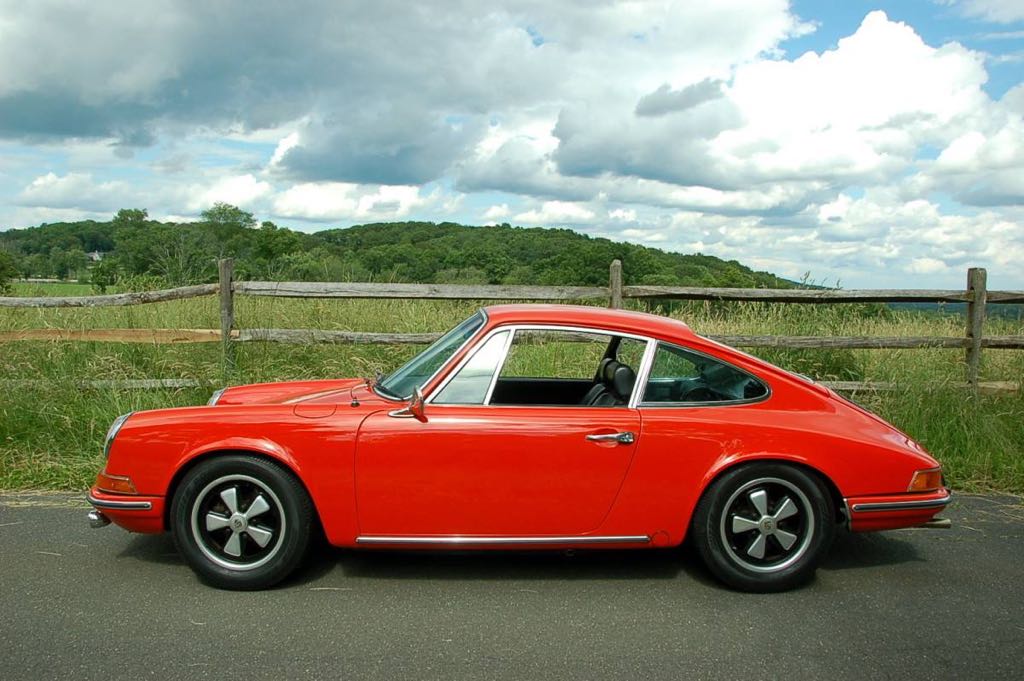 In the first years or production of the 912 both couple and Targa models of the car were made and Porsche made a second Targa option available with a fixed glass rear window in 1968. 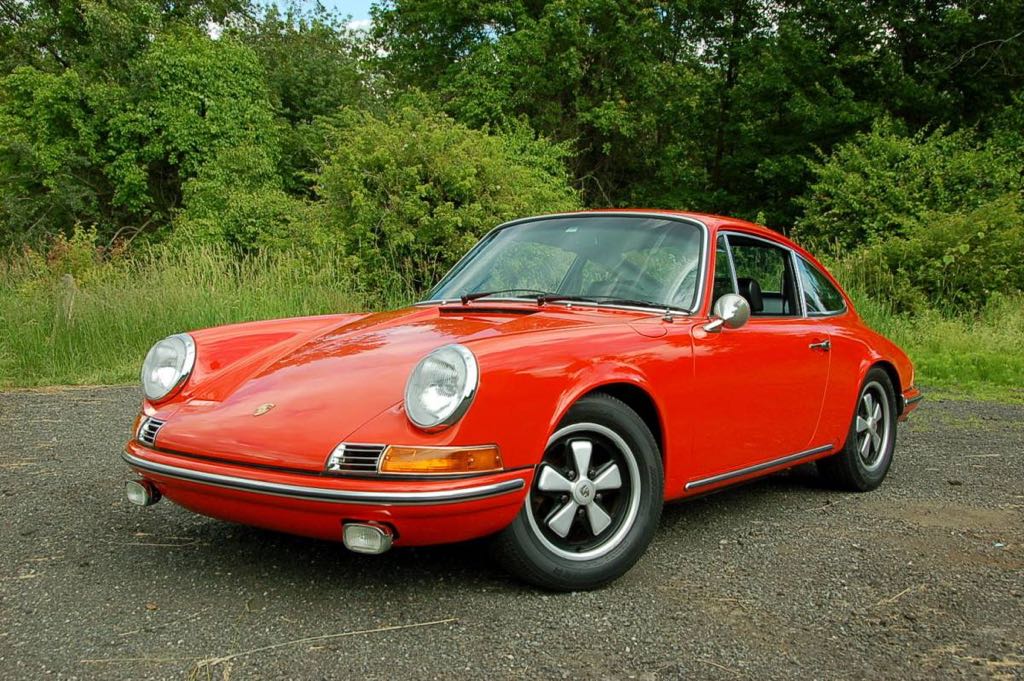 The 912 was produced for a period of four years and then Porsche decided to end production of the 912 in 1969, the car was replaced by the Porsche 914 which was a joint venture between Porsche and Volkswagen. 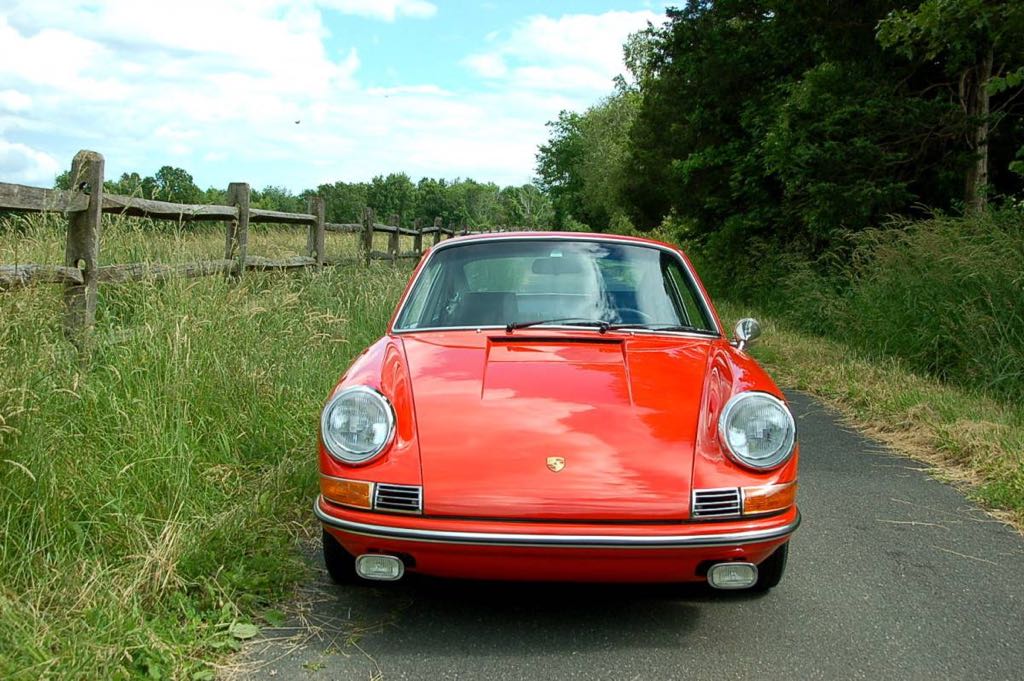 The Porsche 914 was intend to be produced as two different models, one with a Porsche badge, the other with a Volkswagen badge, although Porsche were able to convince VW to allow both cars to be sold under the Porsche brand. 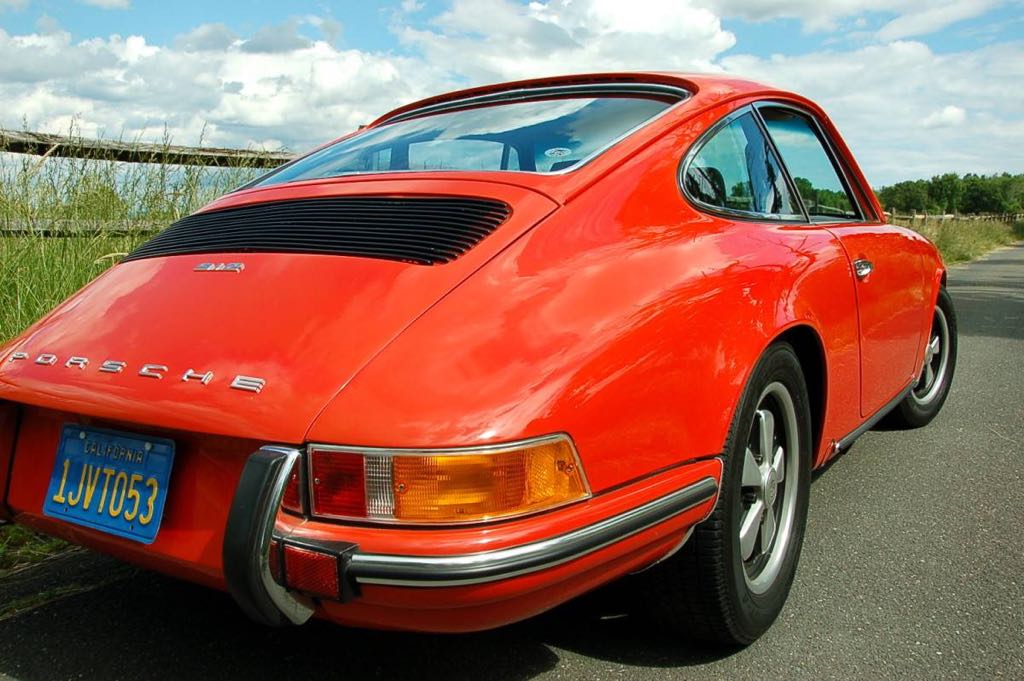 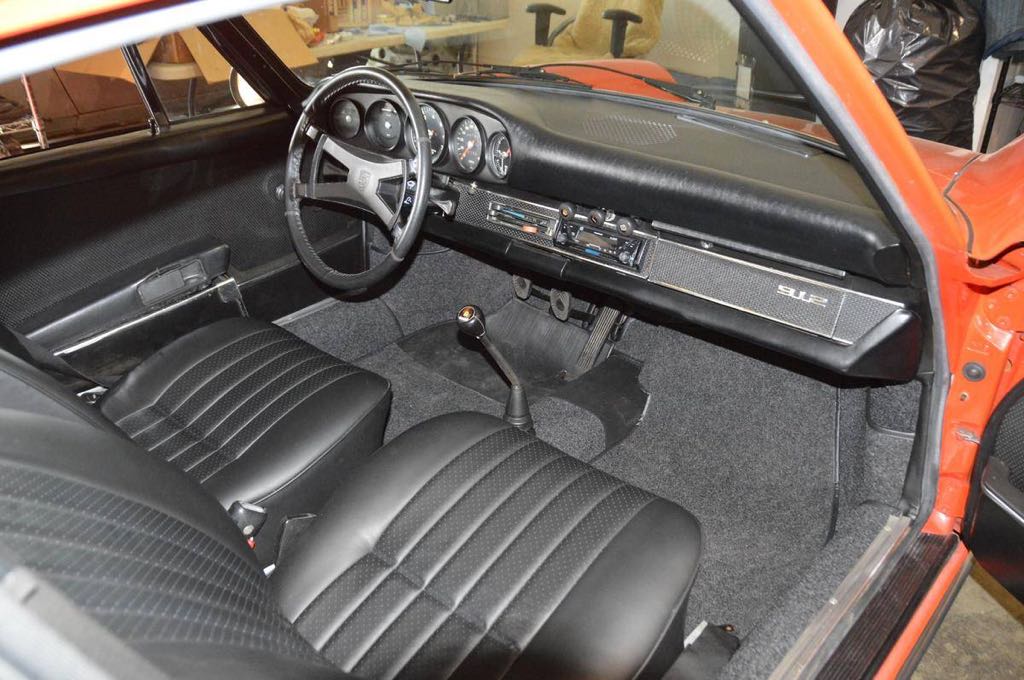 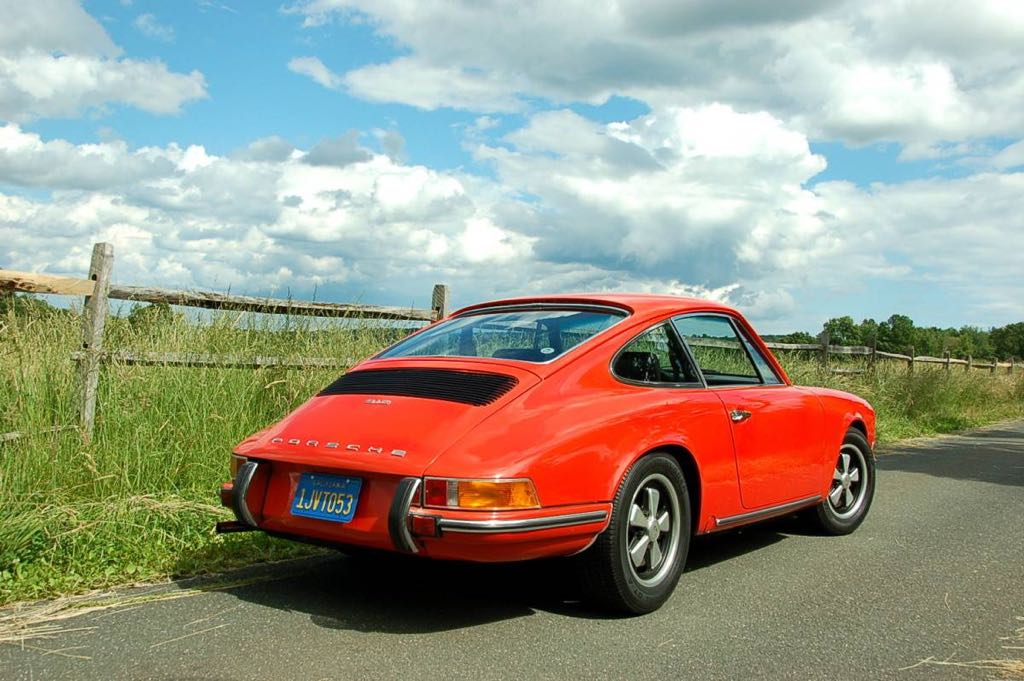