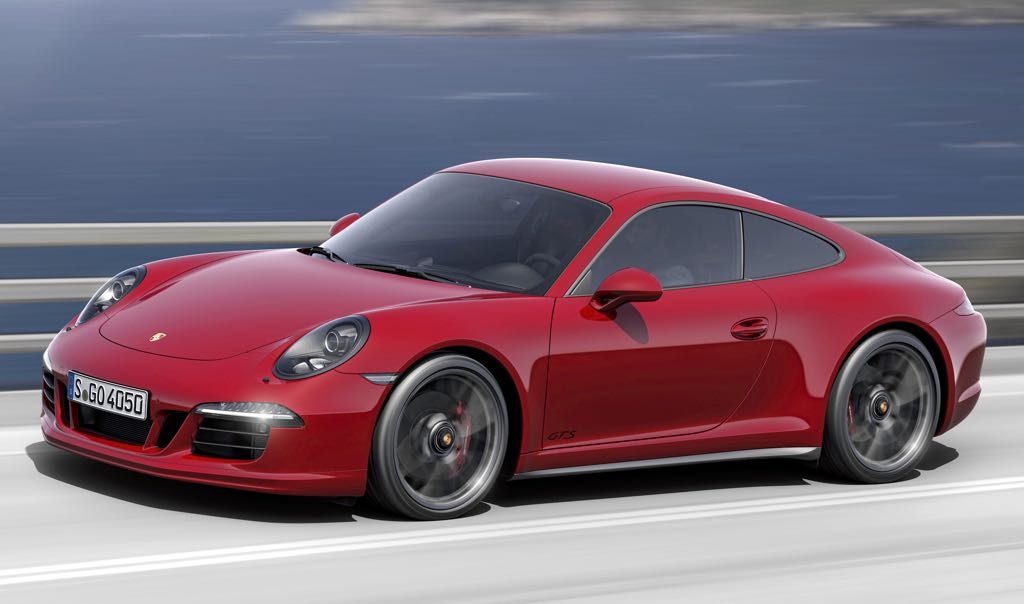 In October of 2014 the Porsche 991 GTS was introduced and the car comes with a range of performance enhancements over the standard Porsche 991. 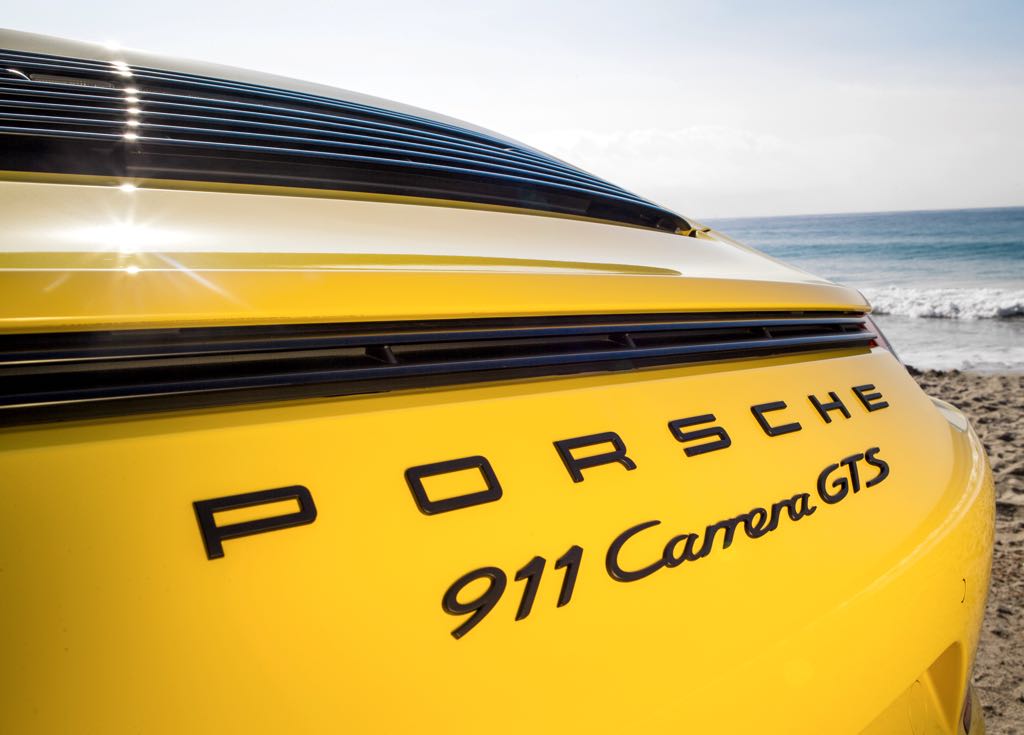 The Porsche 991 GTS comes with some impressive performance, both models come with 430 HP and feature the Carrera S Powerkit which comprises of the Sport Chrono package and Porsche’s Sport Exhaust, both cars are also lower than the standard 911 Carrera by 10mm. 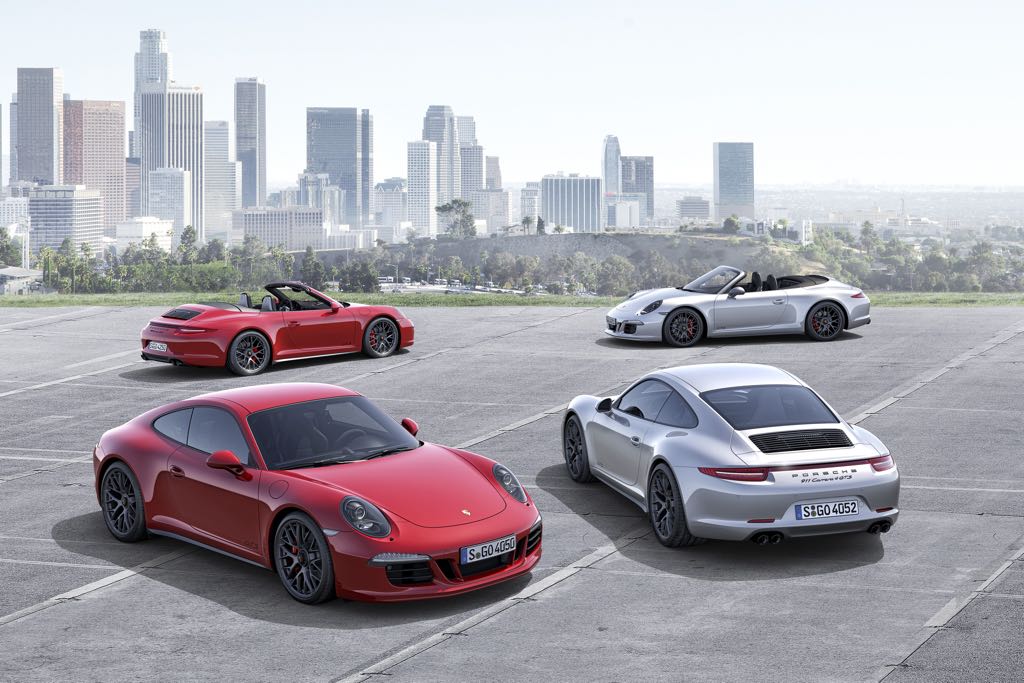 Porsche have also added a number of equipment to the car as standard which includes Bi-Xenon headlights including Porsche Dynamic Light System and of course the Porsche Sport Exhaust. The 911 GTS also gets an Alcantara and leather interior. 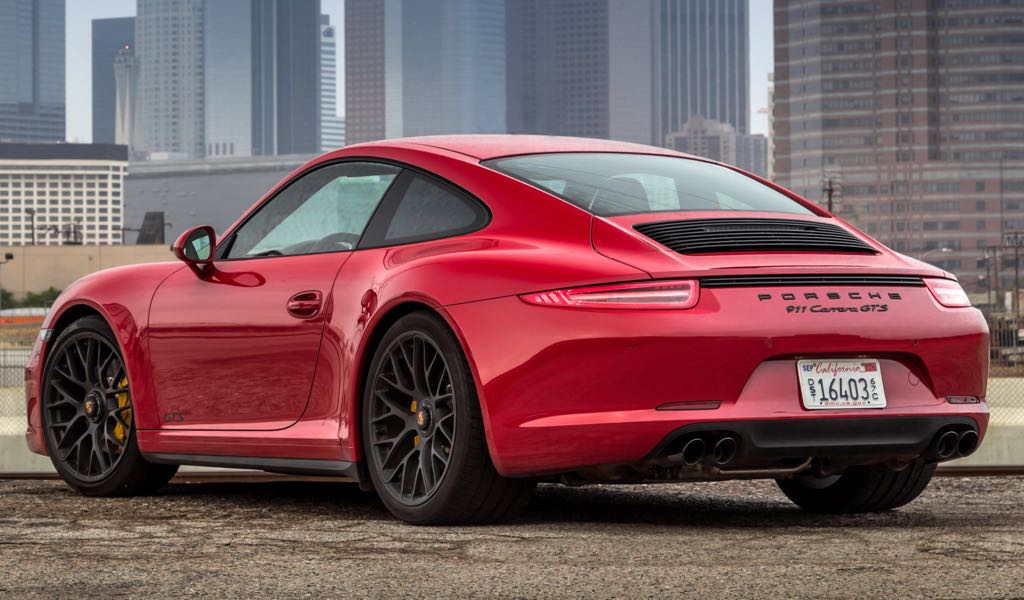 The body on the 911 GTS is also larger than the standard model as it comes with flared wheel arches at the rear and a wide rear track. There are also a number of styling differences on the GTS which include customized GTS air intakes, and black chrome plated exhaust pipes.