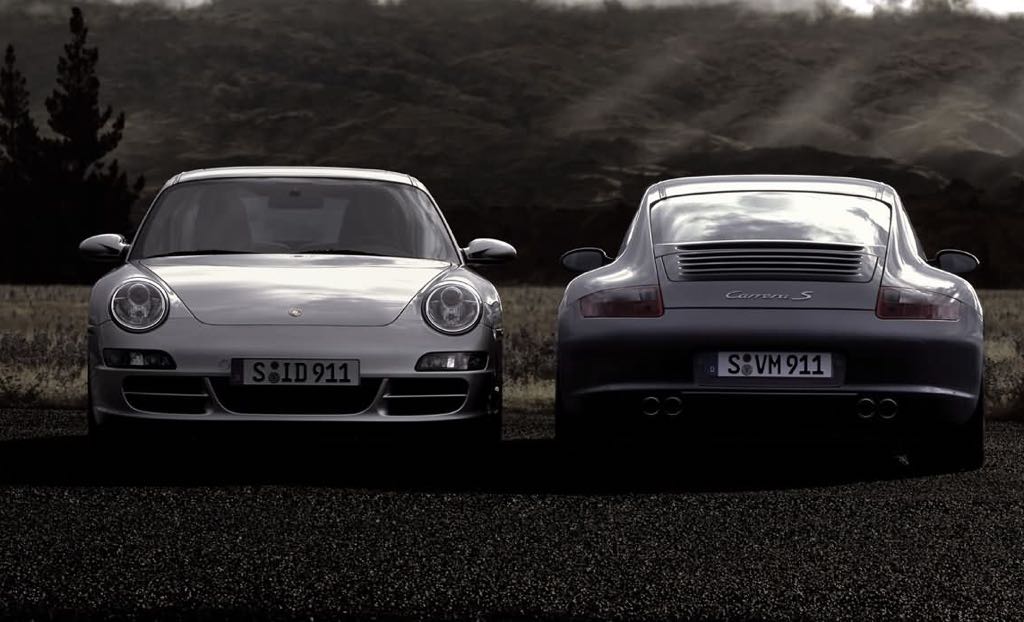 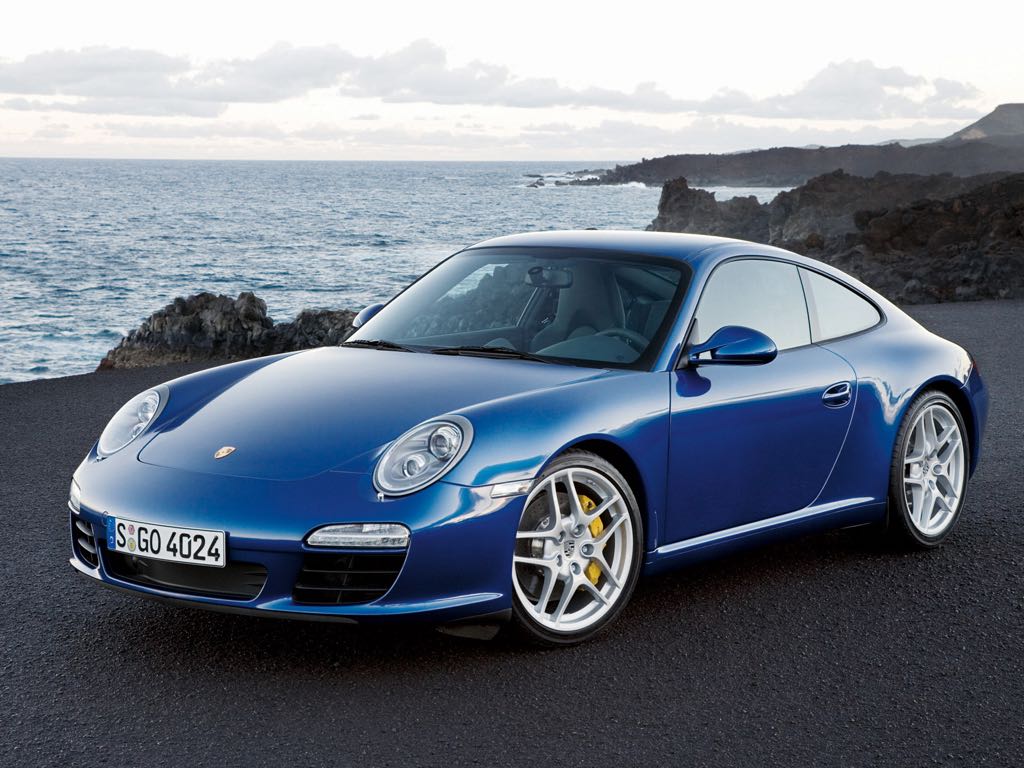 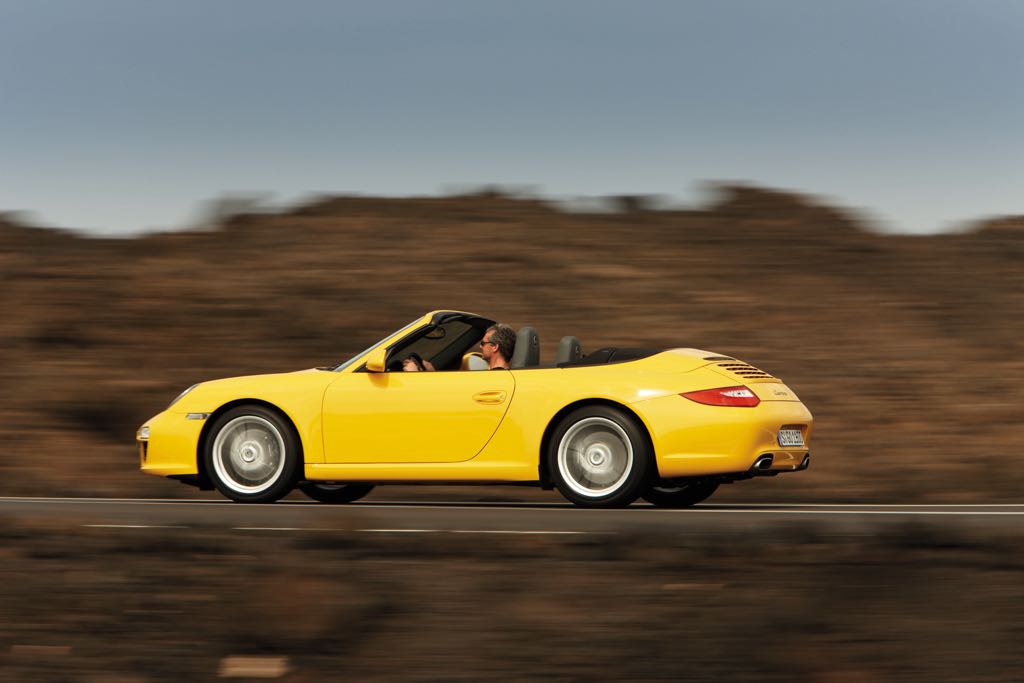 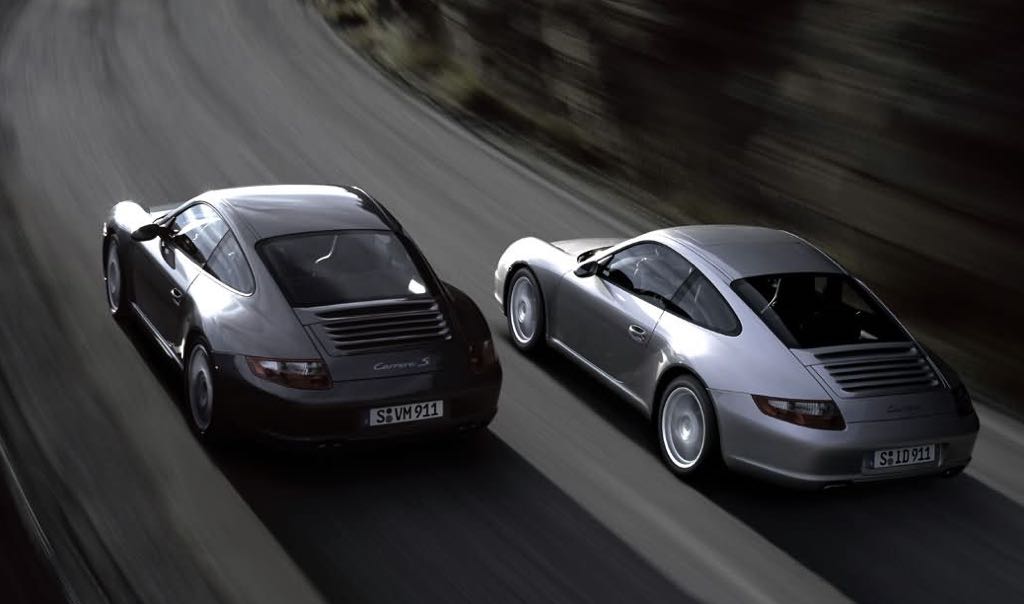 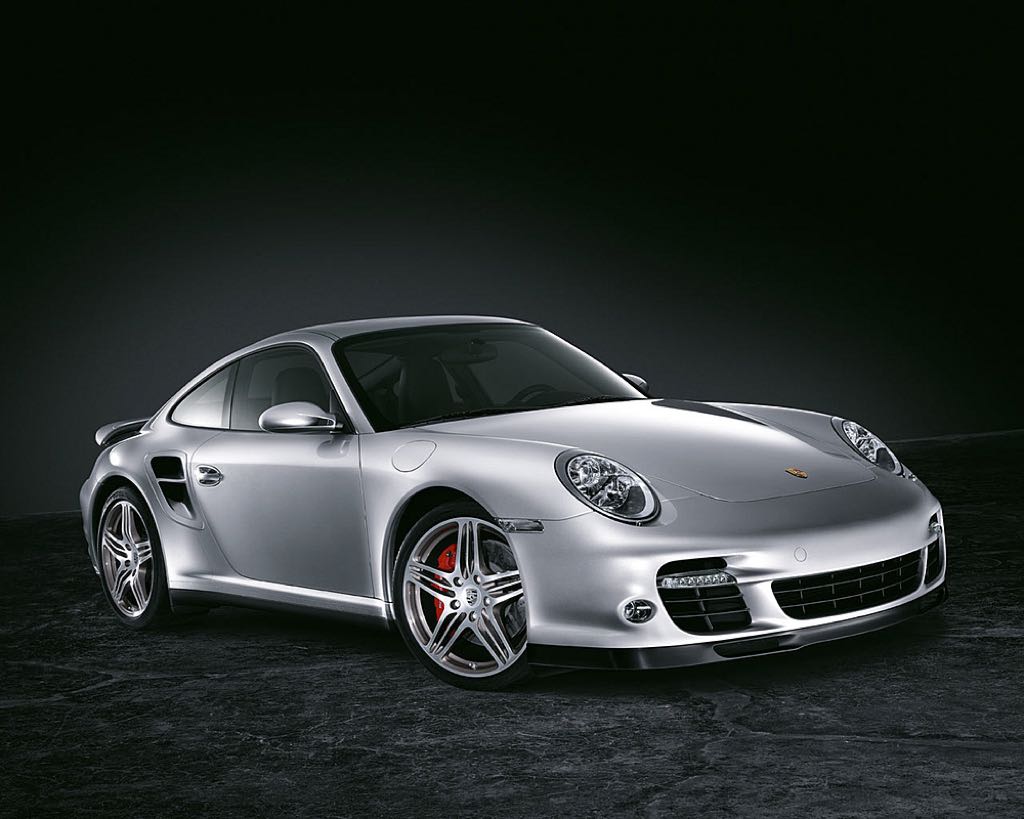 Porsche also launched their 997 Turbo in 2006 which came with a new bumper with larger air intakes and larger rear arches with air intakes, Porsche also offered the 997 Turbo with an optional Sport Chrono Package for improved performance. 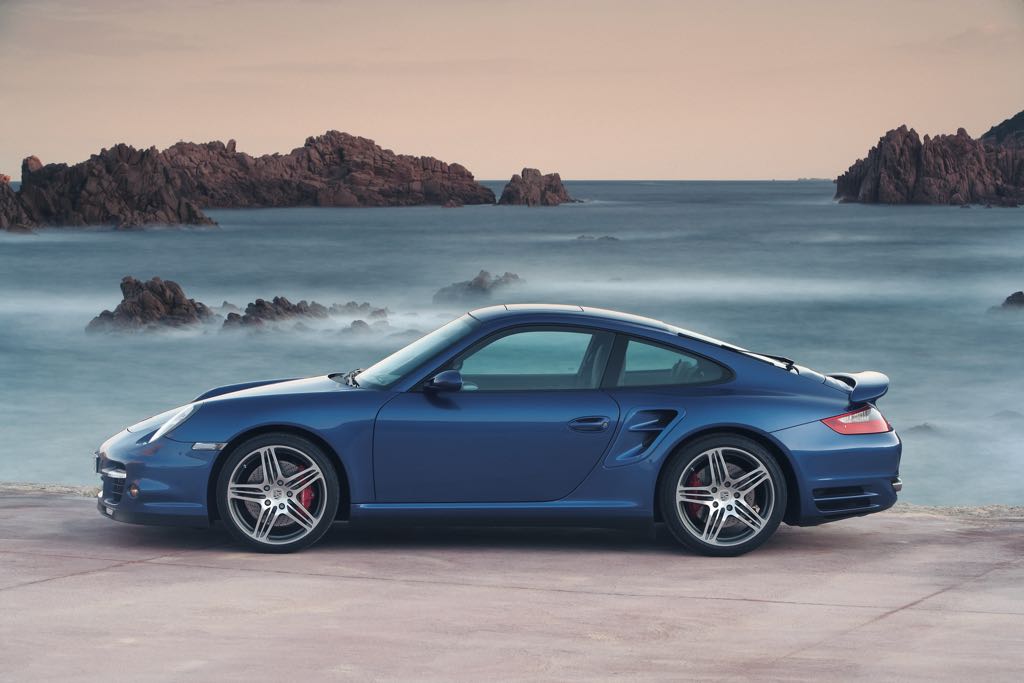 The Porsche 997 GT3 was introduced at the Geneva International Motor Show in 2006 and it features a 3.6 litre flat six engine with 409 HP, it also feature improved aerodynamics and reduced weight over the standard models. 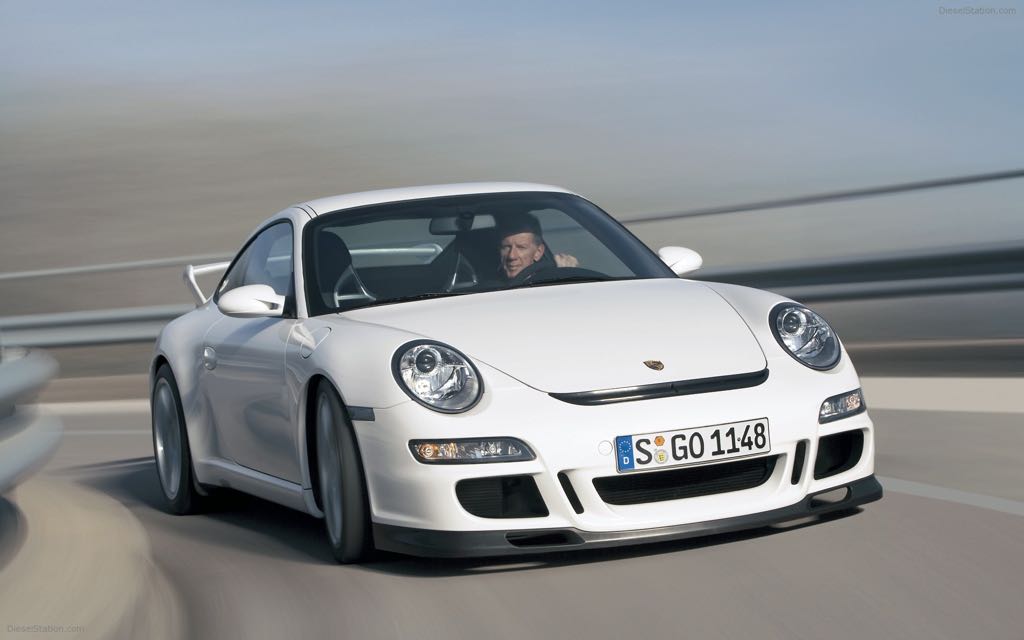 Porsche launched a more track focused version of the Porsche 911, the 997 GT3 RS which was lighter and had more power. 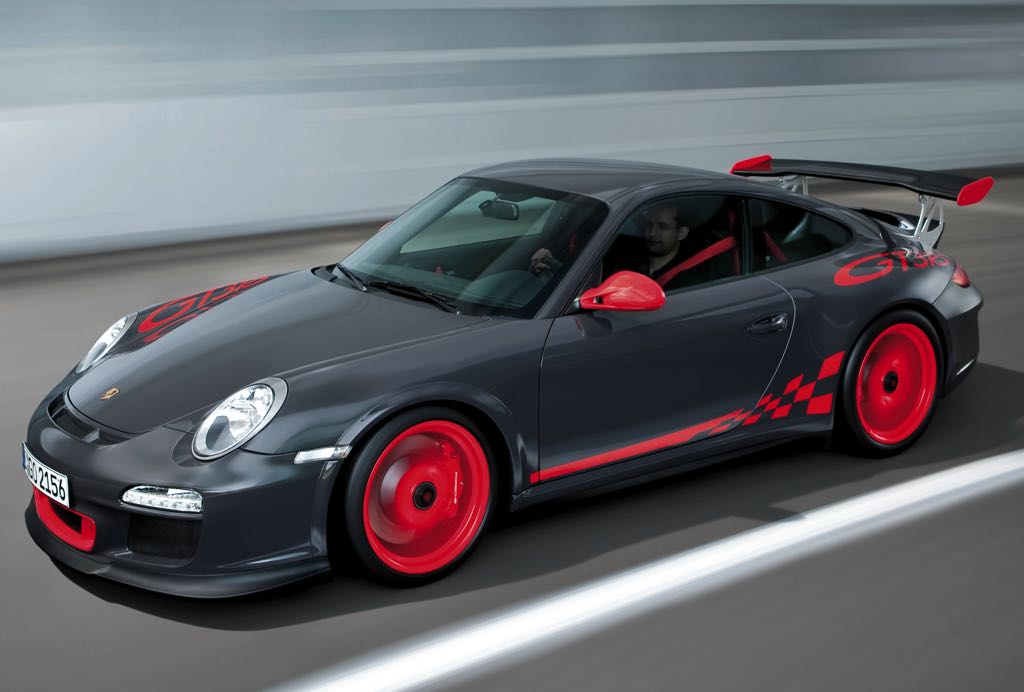 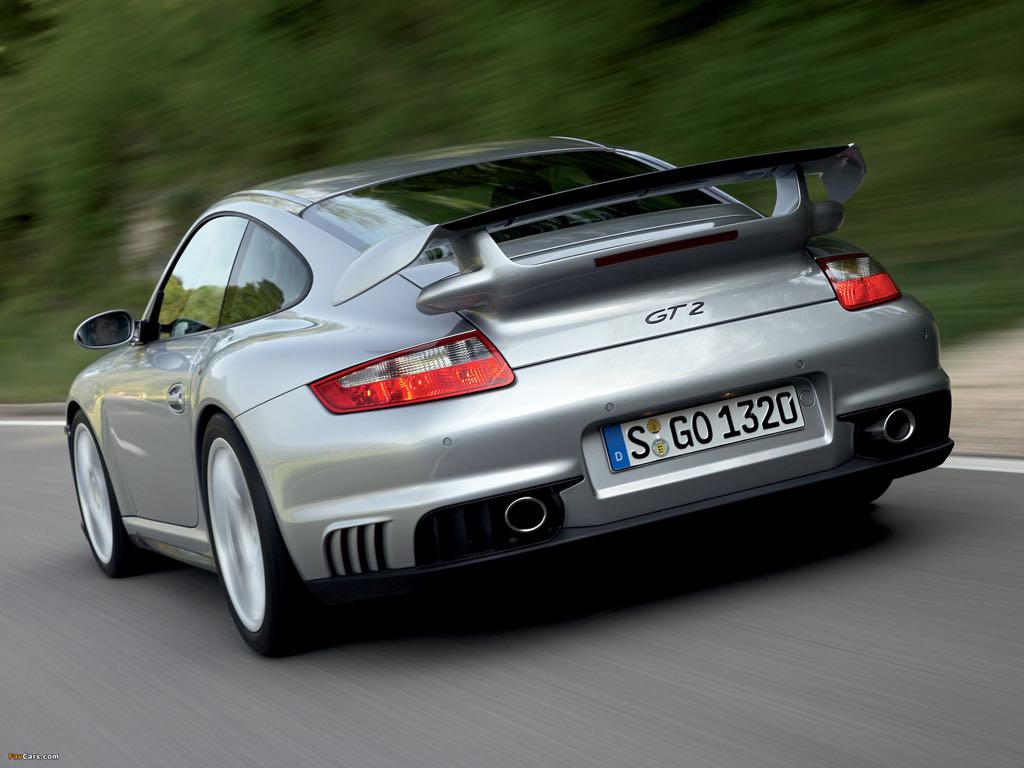 In 2009 the second generation Porsche 997 was introduced this was known as the 997 Gen II and it brought a number of changes to the 997 platform. 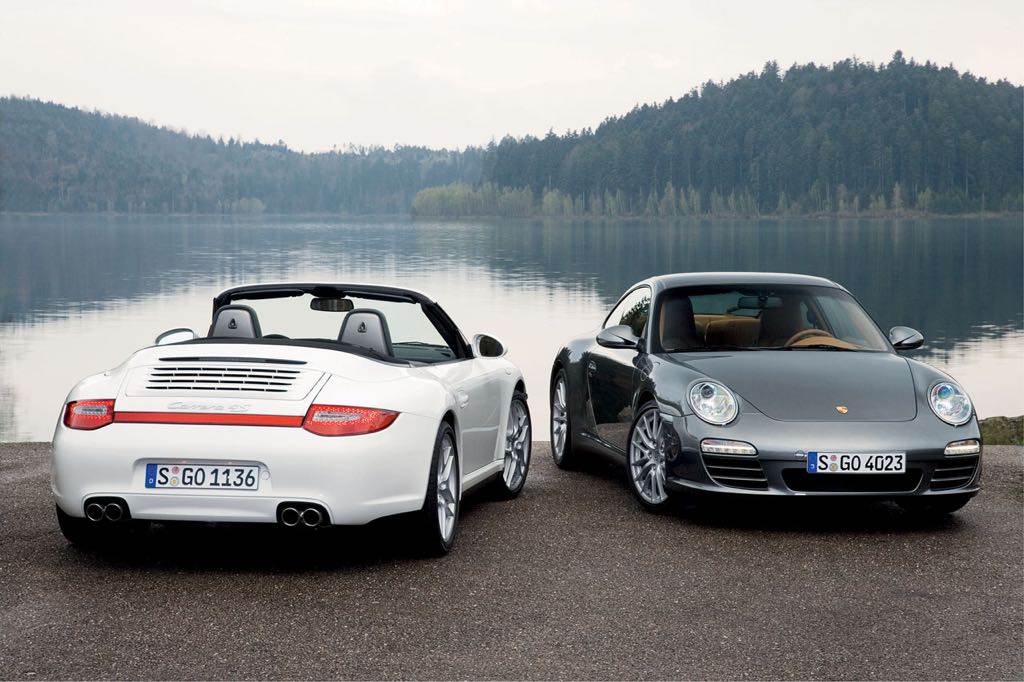 Porsche 997 models are relatively good value for money, with prices of some models having dropped below the ?20,000 mark, although the more sought after models like the 997 Turbo and 997 GT3 and GT2 command a premium over the standard versions.