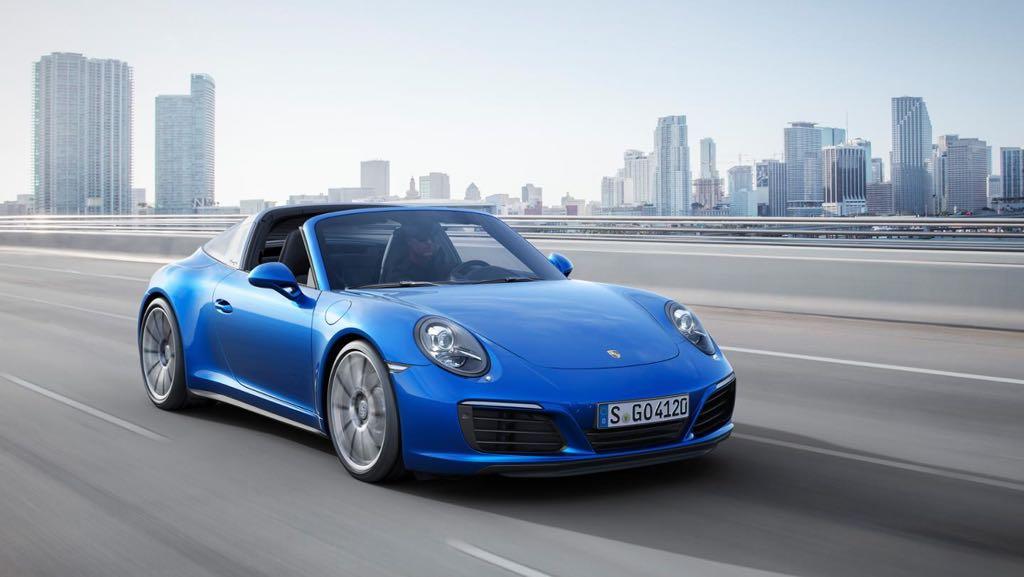 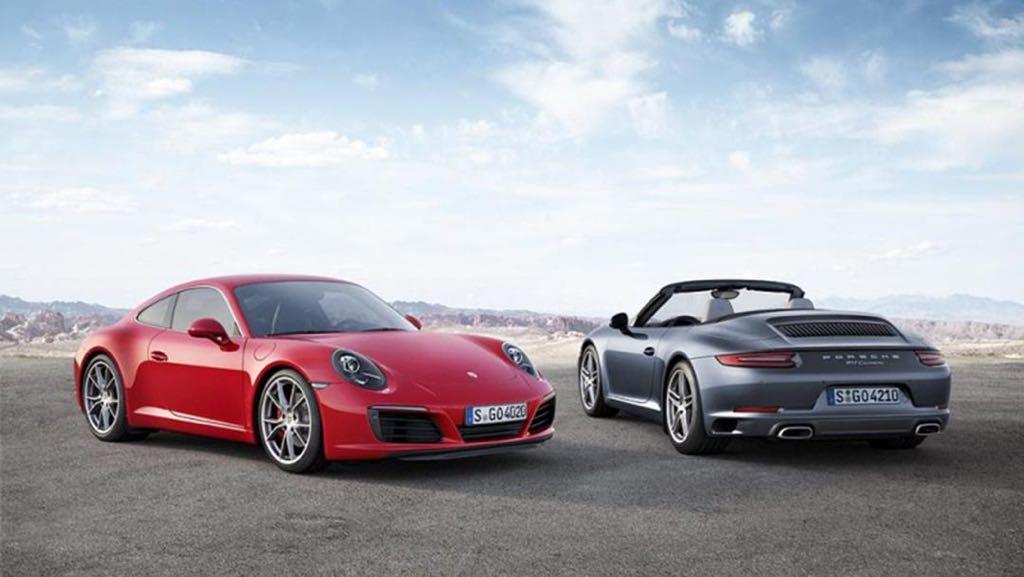 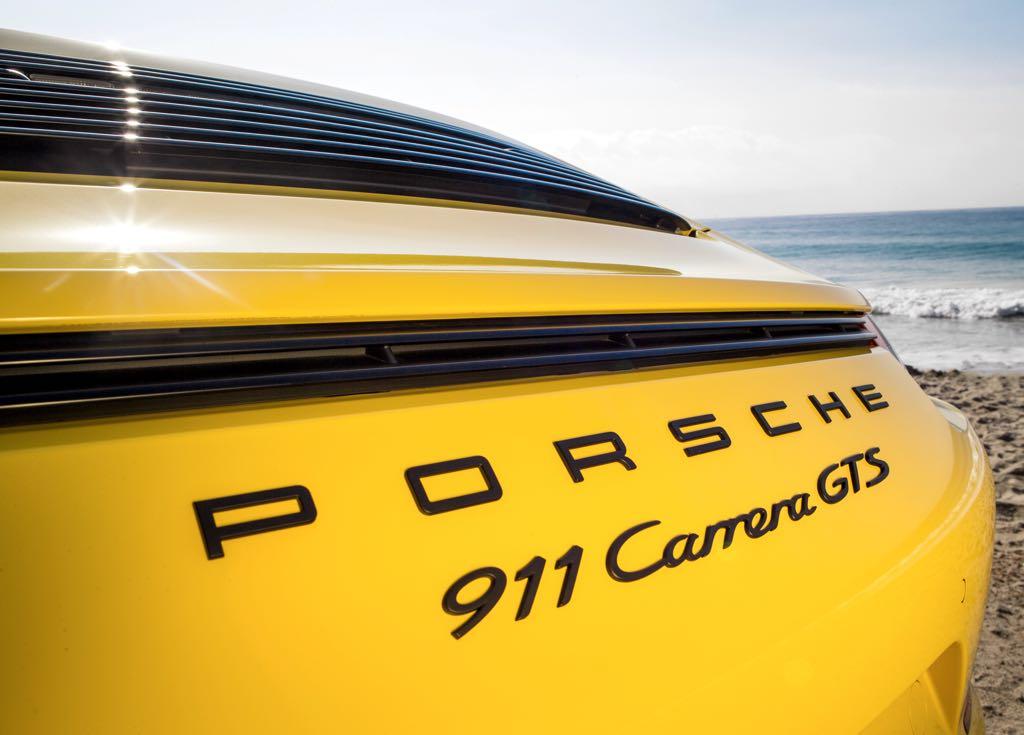 In October of 2014 the Porsche 991 GTS was introduced and the car comes with a range of performance enhancements over the standard Porsche 991. Porsche launched two versions of their new Porsche 991 GTS, a coupe and a cabriolet model and both models are designed to sit between the 911 Carrera S and the […] 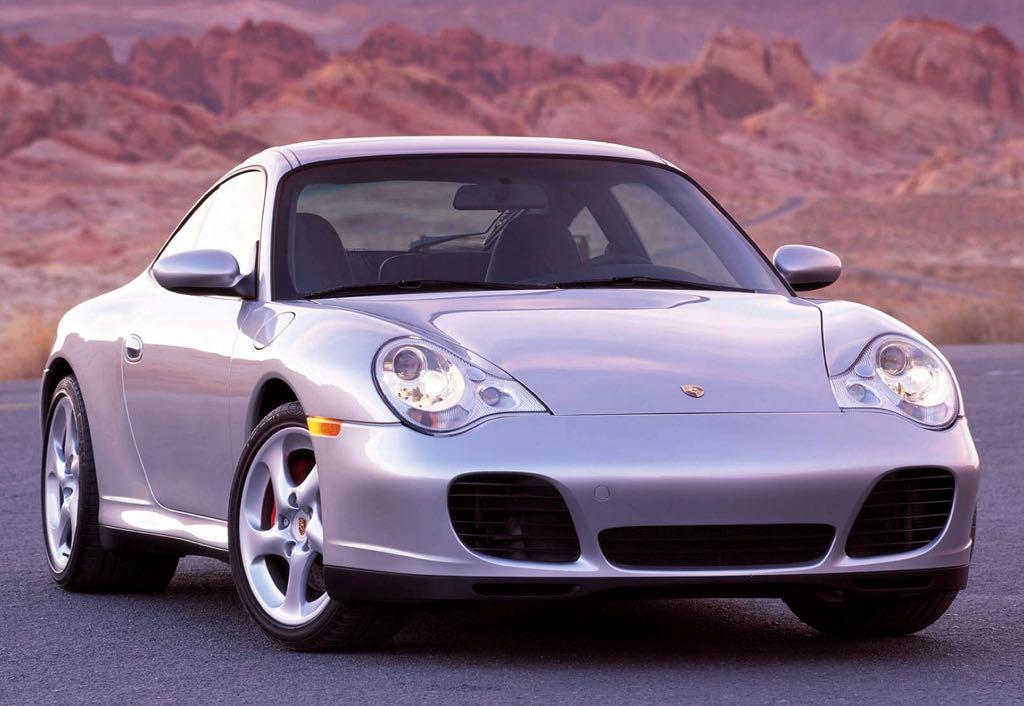 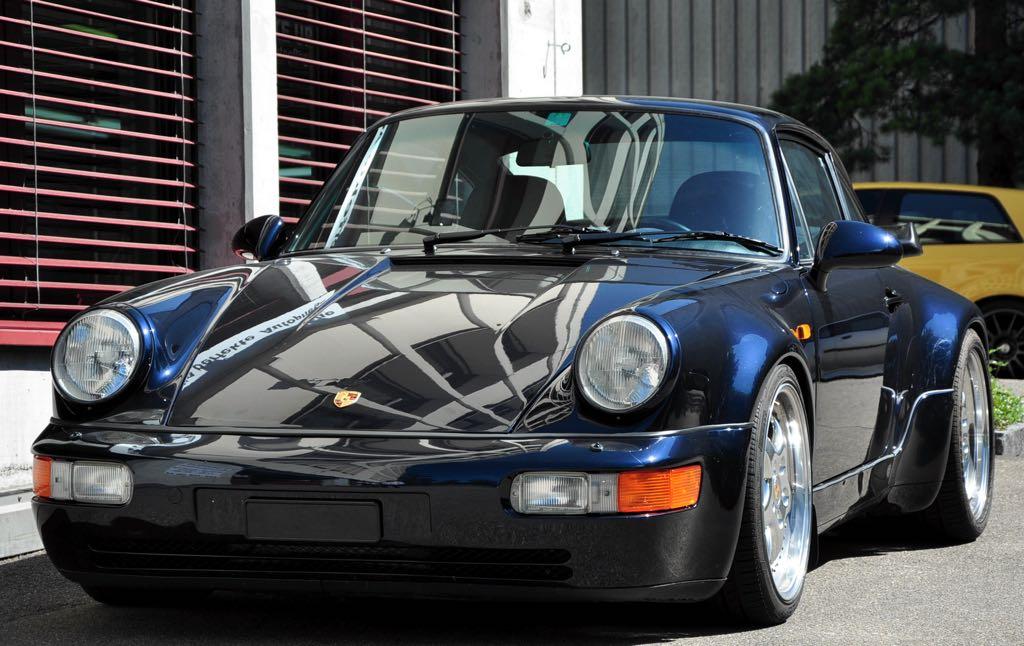 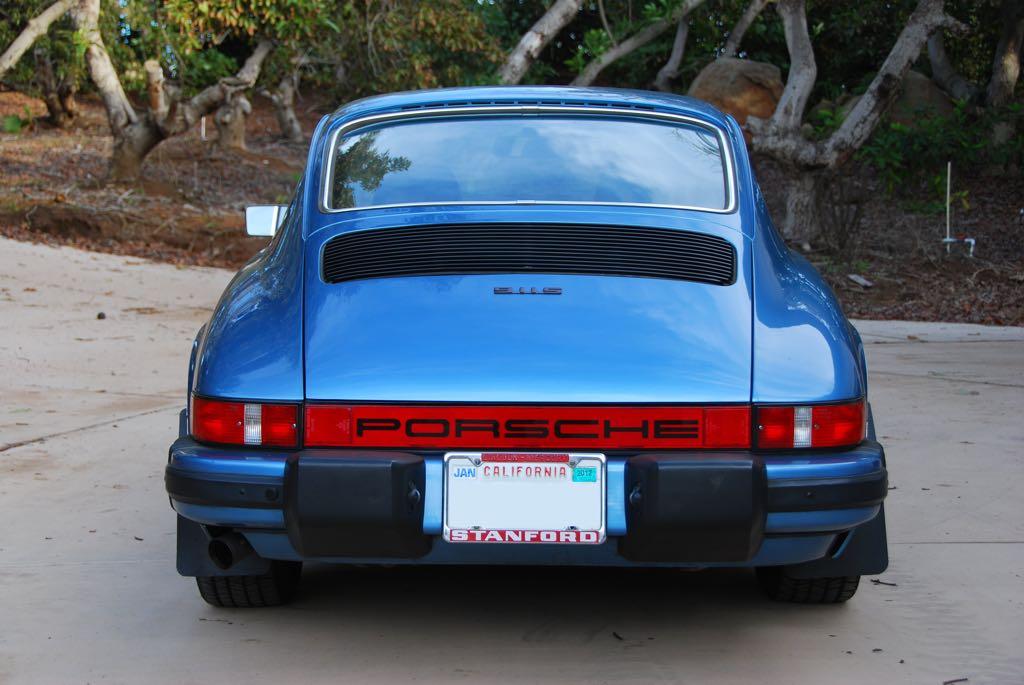 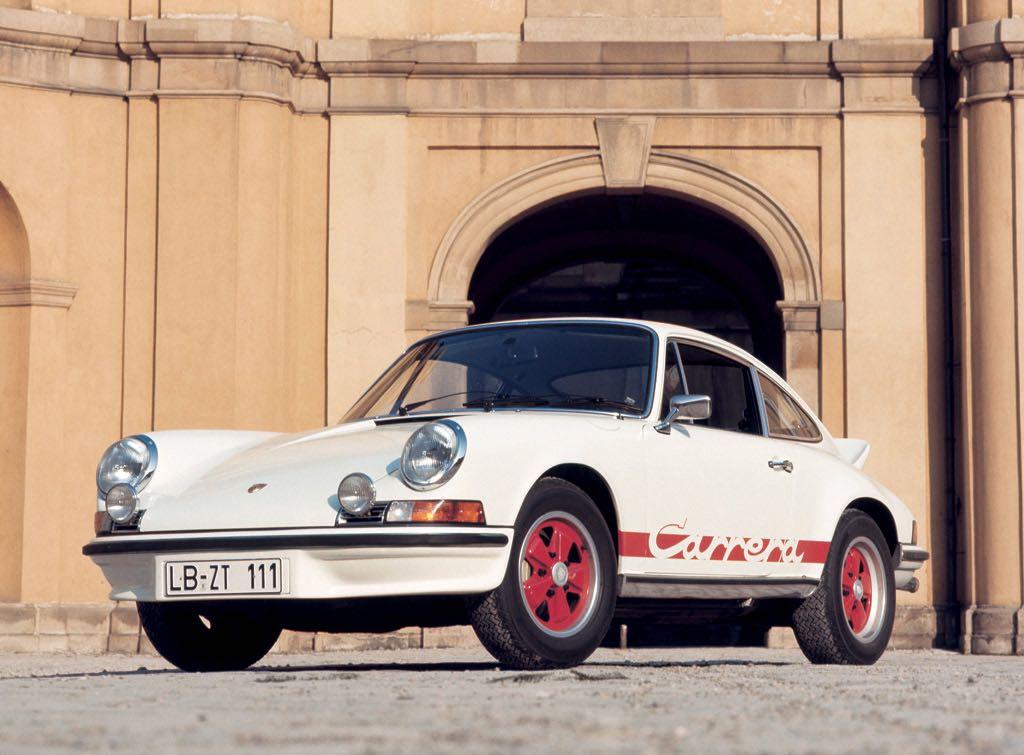