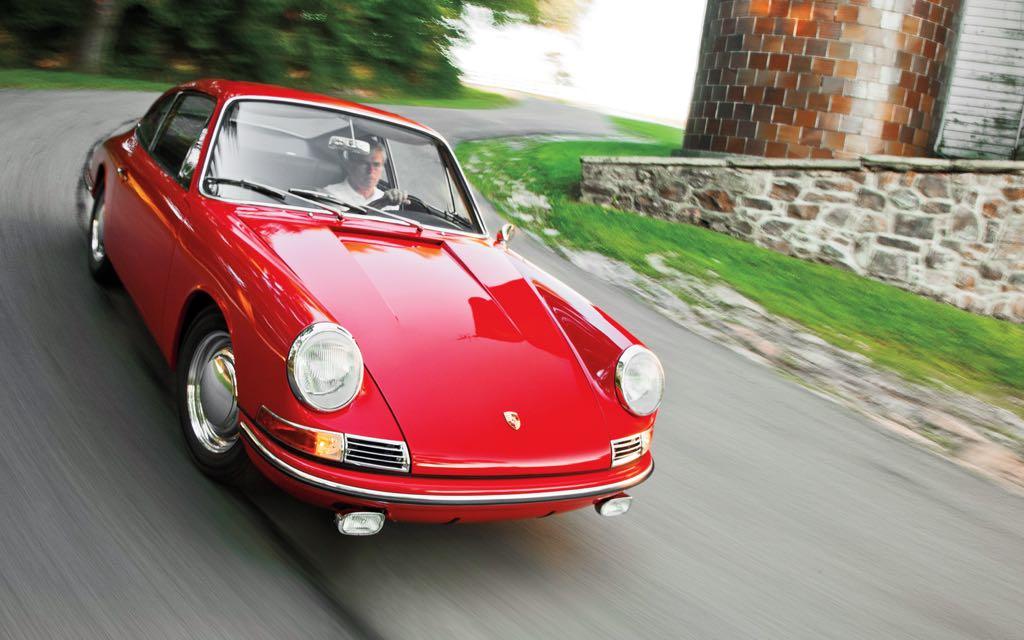 The Porsche 901 was introduced at the IAA International Automotive Show in September 1963 in Frankfurt and it was designed to be the successor to the Porsche 356, 901 was the name that Porsche had originally chosen for the 911, although when they showed the car at the Paris Auto Salon in October of 1964 […]