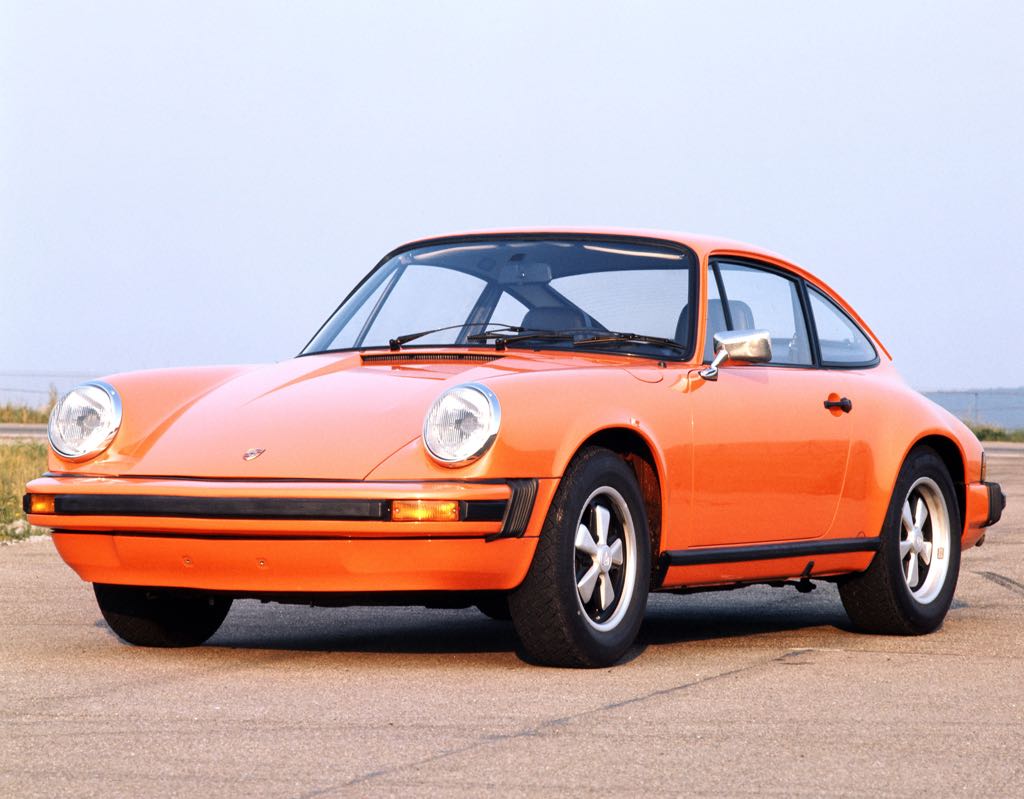 In 1974 the Porsche 911 fourth generation was launched, and Porsche made some major changes to the design of the 911.

Porsche stopped production of the 911E and 911T and introduced bode colored bumpers, and Porsche also introduced electronic fuel injectors to their 911 engines, as Porsche were keeping up with new fuel regulations that had been introduced in the U.S. 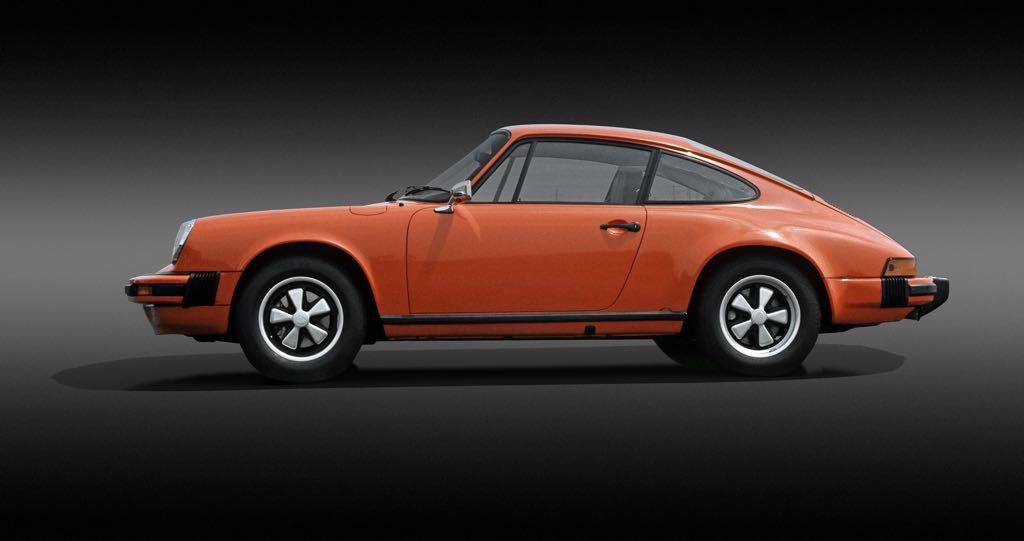 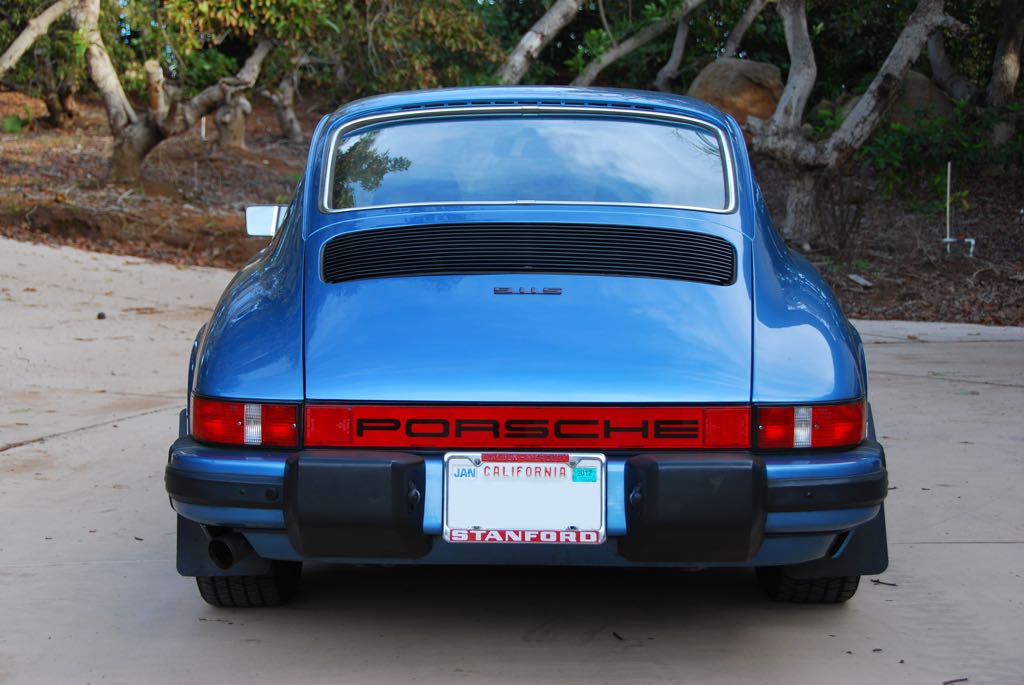 Porsche also launched a new 911 Carrera RS although the U.S. version of the car came with the same engine used the the 911S, all models were available in both coupe and Targa versions. 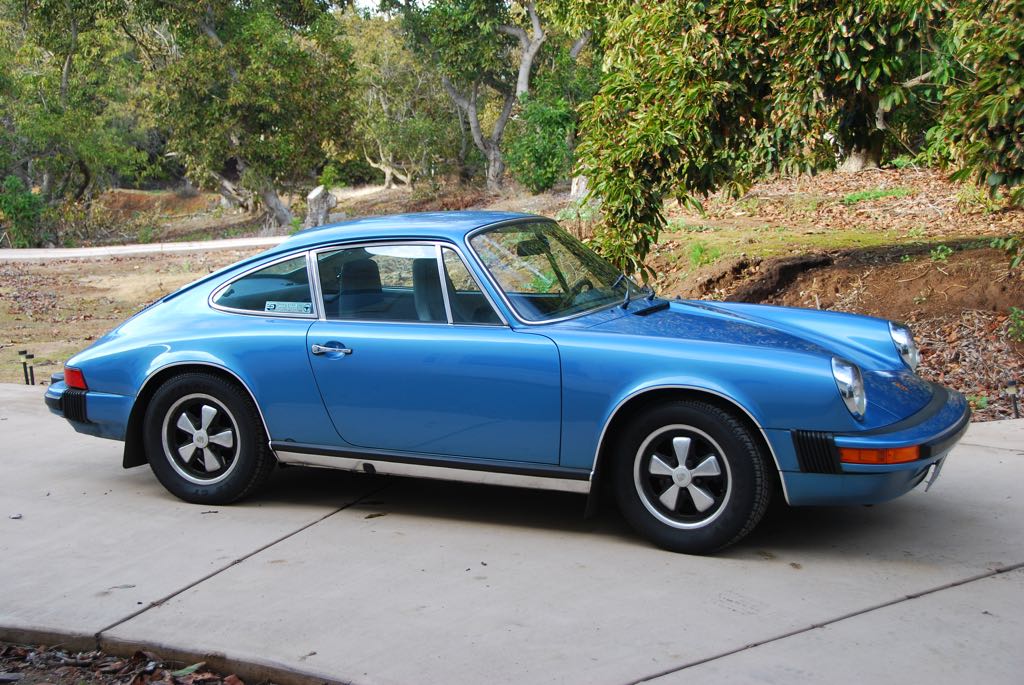 In 1975 Porsche ditched the base model 911 and the range was reduced to just two models the 911 S and the 911 Carrera, both models feature the same 2.7 litre engine. 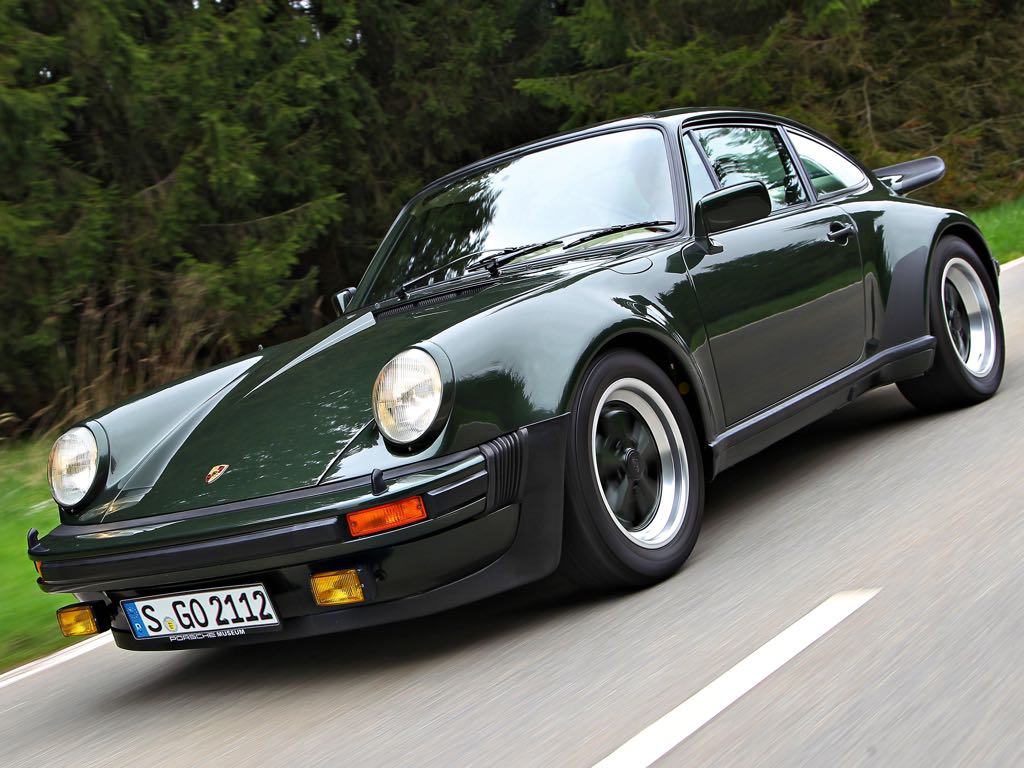 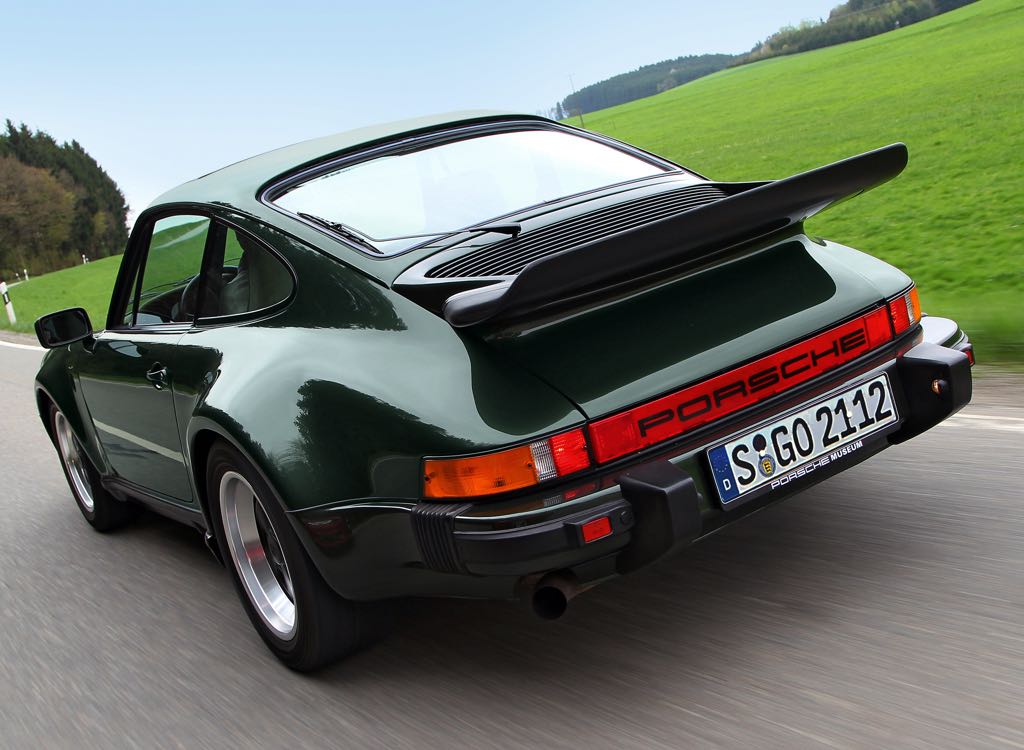