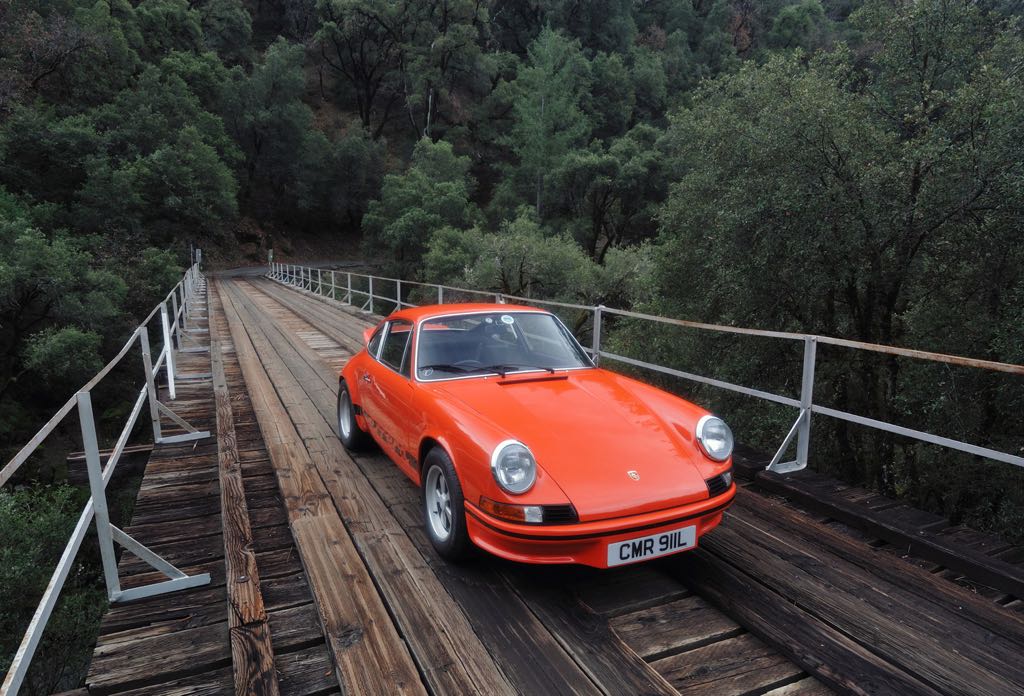 In 1972 Porsche introduced their Porsche 911 third generation, changed came in the form of a new 2.4 litre engine which which was actually a 2,341 cc engine. 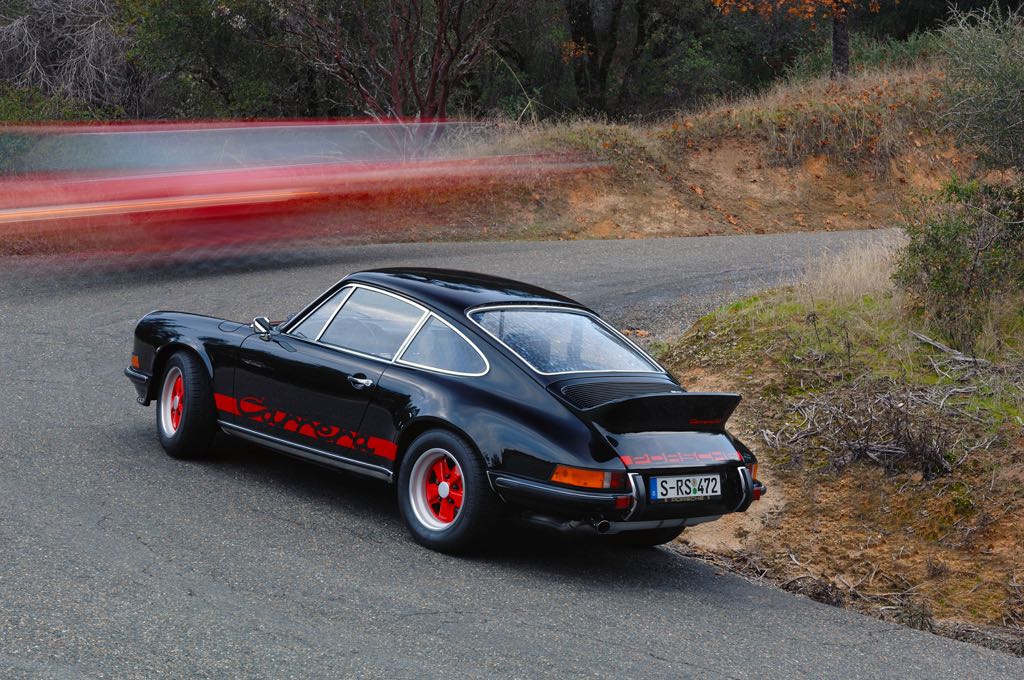 As well as the new larger engine and more power the third generation Porsche 911 also got a new five speed manual transmission and a new version of the Porsche Sportmatic automatic transmission.

In 1973 Porsche added the famous ‘Carrera’ badge to the Porsche 911 third generation with the launch of the 911 Carrera RS. 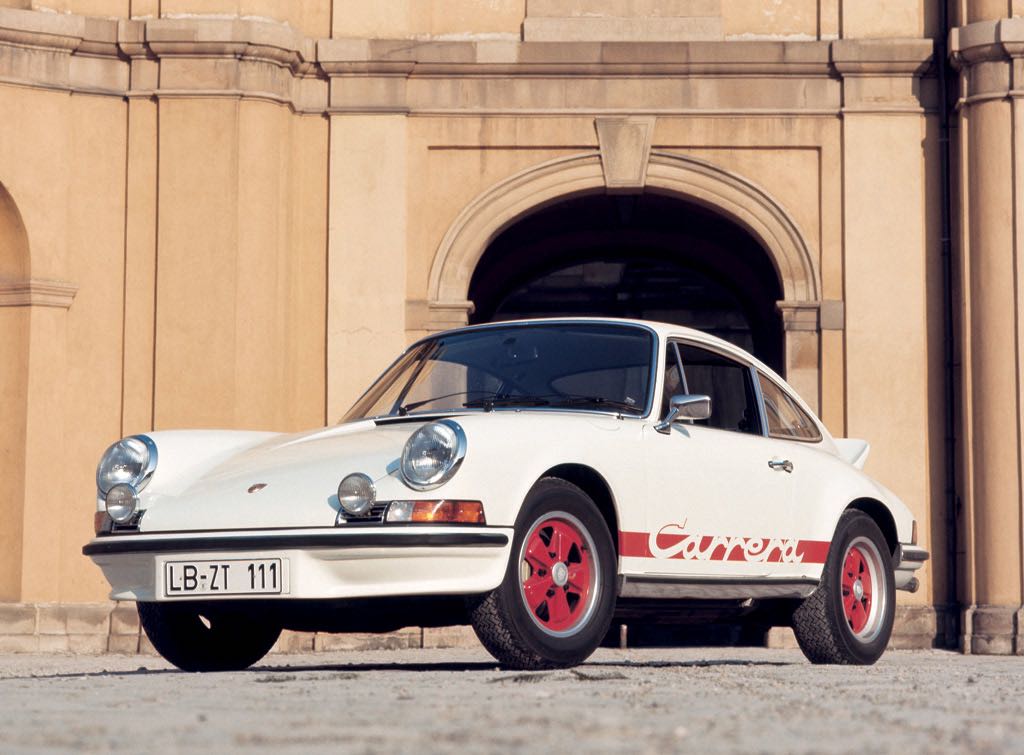 The Porsche 911 Carrera RS was a special version of the 911 that was used for group 4 racing and the engine got bumped to 2.7 litres.

Porsche took the original? 2.4 litre engine and bored it out to 2687 cc, the company planned to launch on 500 cars but its was so popular that they made more. 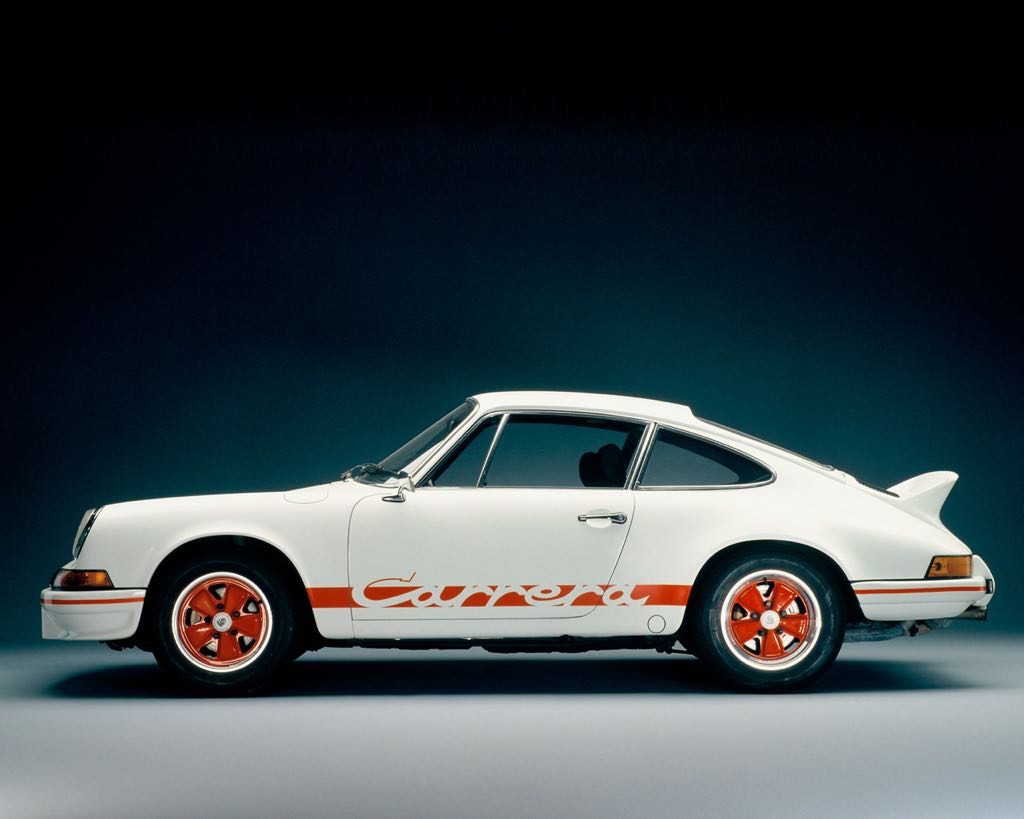 In the end there were three versions of the Porsche 911 RS made which included the standard model, a lightweight model and a touring version. 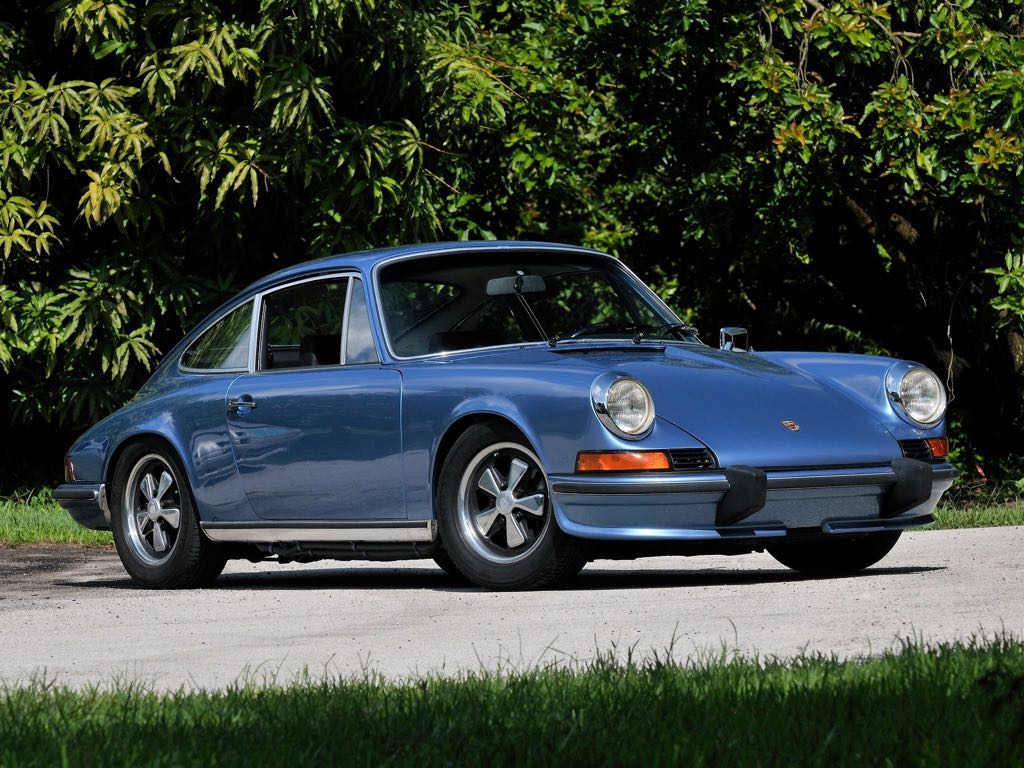 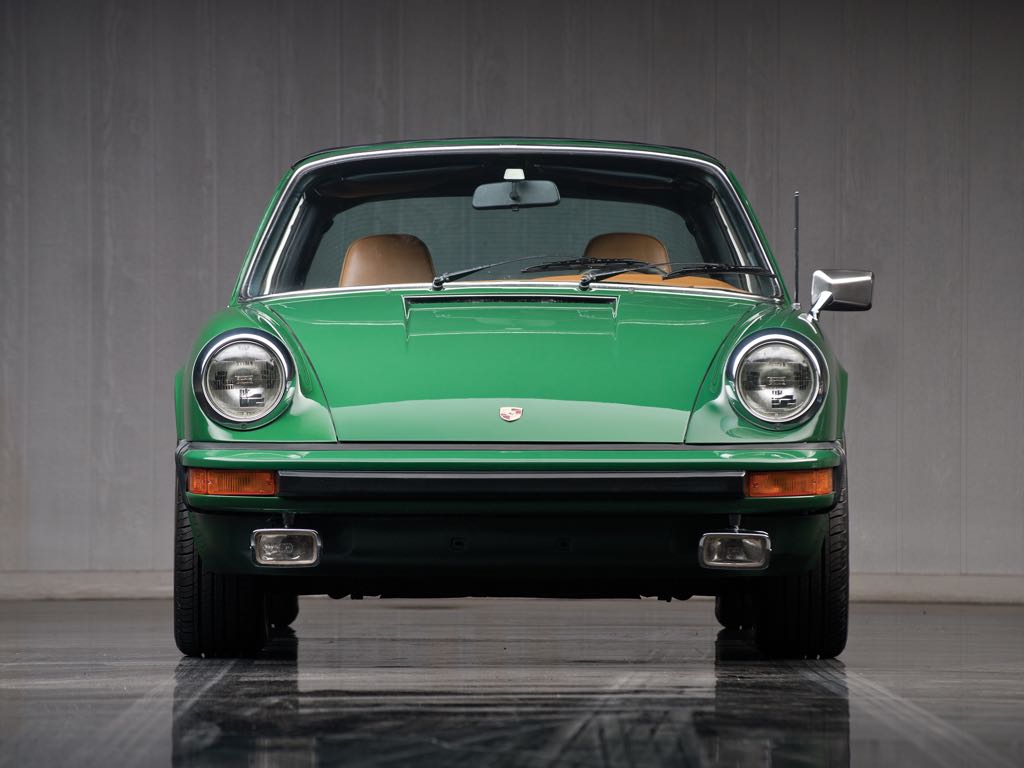