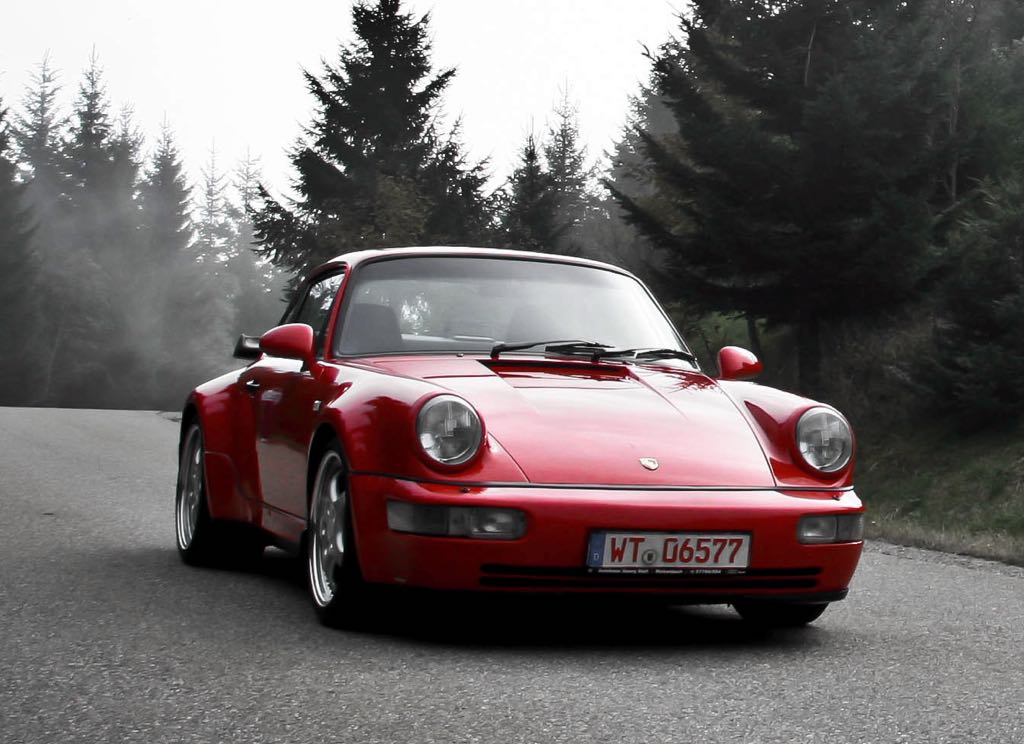 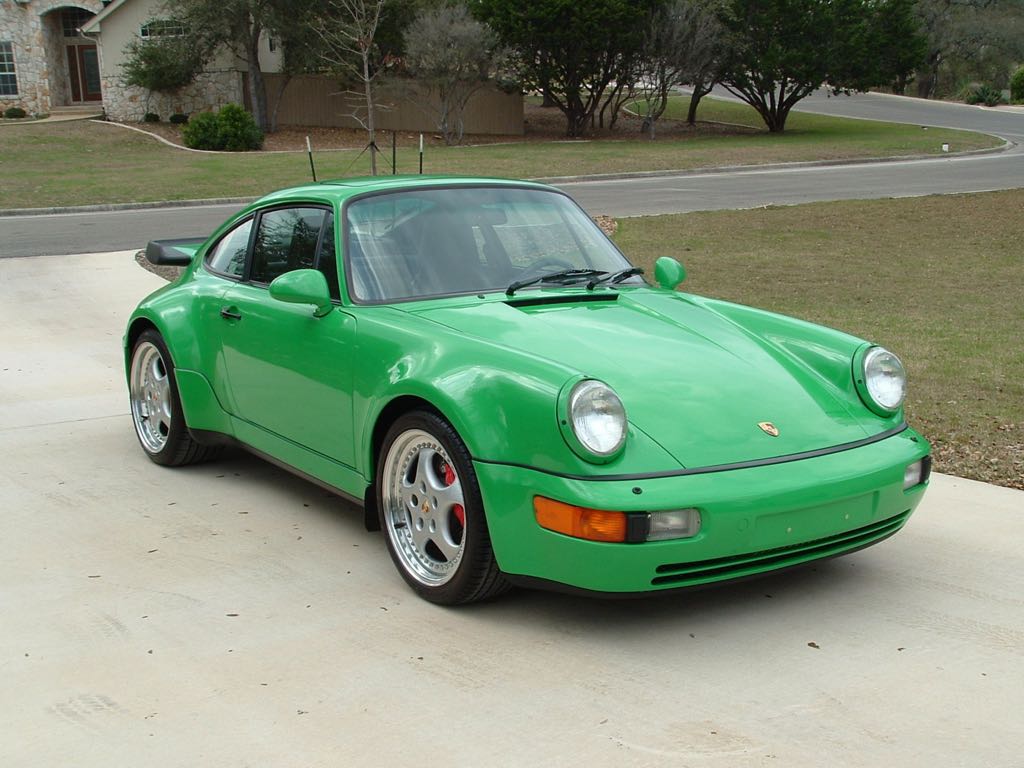 In 1992 the Porsche 964 Turbo S was launched with the same 3.3 litre engine used in the 964 Turbo, this model was faster than the original due to a number of modifications and weight saving measures over the original car. 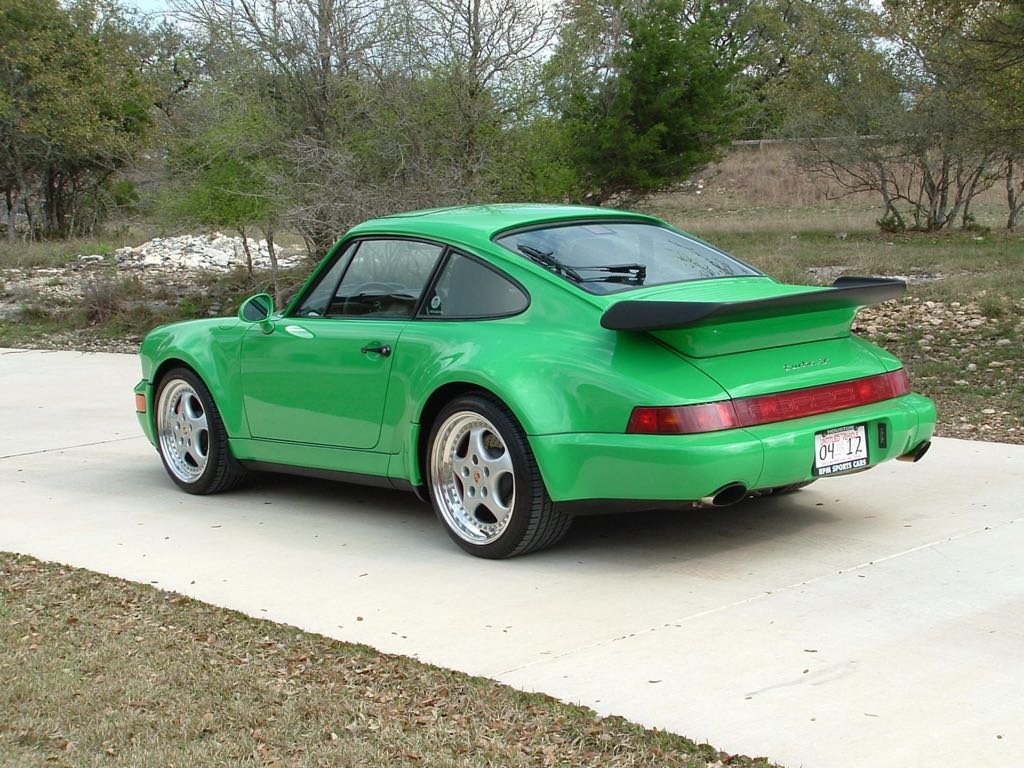 Porsche also launched a second generation 964 Turbo S which came with an updated version of the 3.3 litre engine, this model features 381 horsepower and had a top speed of 290 km/h and 0 to 100 km/h time of 4.7 seconds, there were just 86 of this model 964 made. The 964 Turbo S also featured improved suspension and was lighter than the standard 964 Turbo.

The Porsche 964 is a highly collectible version of the Porsche 911 with prices rising over the last few years and the Turbo models are sought after by collectors and enthusiast and command a premium over the standard models.